If you’re ever having an off day or made a silly mistake, you can’t possibly mess up as bad as Ohio did. On October 21st, the Ohio Bureau of Motor Vehicles announced a new license plate design for their cars. But the plate had a hilarious mistake, one that I originally didn’t notice. Maybe you can find it faster.

On the surface, this looks like a normal license plate. In fact, it’s rather good-looking, with bright colors and pleasant sceneries that Ohio residents can enjoy. But take a moment to look for that mistake before we spell it out.

The plate is dedicated to the Wright Flyer, built by Orville and Wilbur who were both born in Ohio. And on the new plate, the plane is pulling a banner touting “Birthplace of Aviation.” Only issue? The plane is flying backward.

It didn’t take long for people to point out the mistake. But by the time someone did, an alleged 35,000 plates were printed. That’s somewhere around 7,000 lbs of material, assuming these plates weigh .2 lbs. Though some license plates weigh up to half a pound, meaning Ohio could’ve burned through 17,500 lbs of material before catching the error.

Three and a half hours after the initial tweet, from 10:41 AM to 2:13 PM, the redesigned plate was announced on Twitter. And with it, an embarrassing apology. But even after the correction, Ohio residents aren’t happy.

The Wright Flyer was turned around, but Ohio residents still aren’t happy

We are aware that the plane on the new Ohio license plate unveiled this morning was oriented in the wrong direction. We regret this mistake and have fixed the image. This is the correct design that will be reflected on all new plates issued to Ohio drivers. ⬇️ pic.twitter.com/HAire7kr9M

Personally, I think this plate looks fine, even if it’s a bit busy. I find New York plates, which are either yellow and black, or black and yellow, to be rather boring. But plenty of Ohio residents were quick to criticize the plate’s design as noisy and ugly, preferring the simplicity of a two-toned plate like the one they had before.

However, even after the correction, plenty jumped on Ohio’s case, making sure they’ll never forget their mistake. Even the North Carolina Department of Transportation got in on the action, tweeting “Y’all leave Ohio alone. They wouldn’t know. They weren’t there. #FirstInFlight.”

And while perusing through Twitter comments (something I rarely do, but wanted to check out before writing this article), an astute observer noticed another mistake: the tree’s shadow is completely wrong. The sun is clearly depicted in the background, which means the tree’s shadow should be pointed away from the light, not to the right.

Though perhaps the winning tweet goes to Barmy, who crafted this masterful reply:

The Ohio GOP is not righting wrongs, but wronging Wrights.

It was an honest, albiet hilarious mistake. One that’ll be mentioned and mocked throughout the state’s history. So the next time you’re feeling dumb, at least you’re not Ohio.

RELATED: You Have the Highest Chance of Hitting a Deer in These States 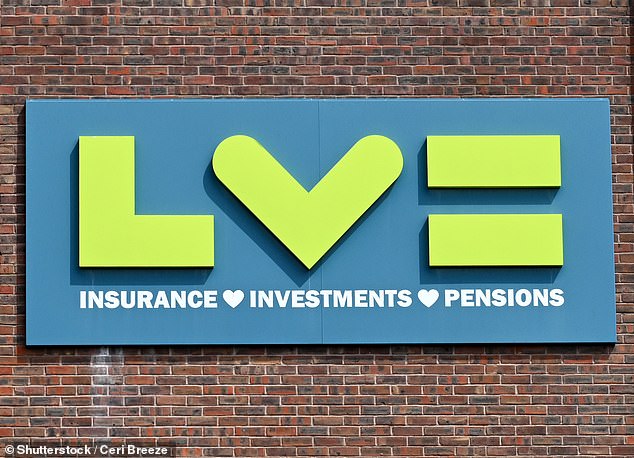 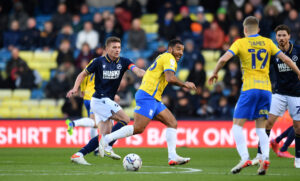 Troy Deeney: Millwall is a proper football club – I loved the grief with the fans
2 mins ago