Mercedes-Benz presses on in overhauling its product portfolio. In fact, one of the new models to be arriving in the future would be from Maybach. Teased by Gorden Wagener, Daimler’s chief designer, on Instagram, the next model from the Rolls-Royce-rivaling brand would be the Mercedes-Maybach SL, and it will arrive as a concept first.

Wagener’s social media post came with a caption that says:

A glimpse of the Concept Mercedes-Maybach SL – revealing more about future opportunities of our company’s most exclusive brand. For customers who desire for a sophisticated luxury driving and design experience.

Unsurprisingly, the teaser is a bit vague for now and doesn’t reveal any substantial design information about the Maybach SL Concept just yet. The image shows the red body color combined with a black hood, with the Maybach emblem subtly imprinted on it. Staple Maybach elements such as vertical-slat grille, brand wordmark, and the three-pointed star on the hood are also present, but those are just about what we’ll see for now. The arrival of the Maybach SL in production form is still a mystery at this point.

The Mercedes-Maybach SL isn’t the only model we can expect from the luxury brand. A Maybach version of the EQS SUV is also in the works, hitting the market in 2023.

These new Maybach models are part of Mercedes’ plan to overhaul its lineup in its bid to become “the world’s most valuable luxury car brand.” The plan is that 75 percent of investments are going for bigger and more expensive vehicles with higher profit margins.

The additional huge cars meant that compact Mercedes vehicles are on their way out. Entry Luxury models are being trimmed down from seven to four. However, the automaker hasn’t confirmed which of the entry-level models are getting the ax. 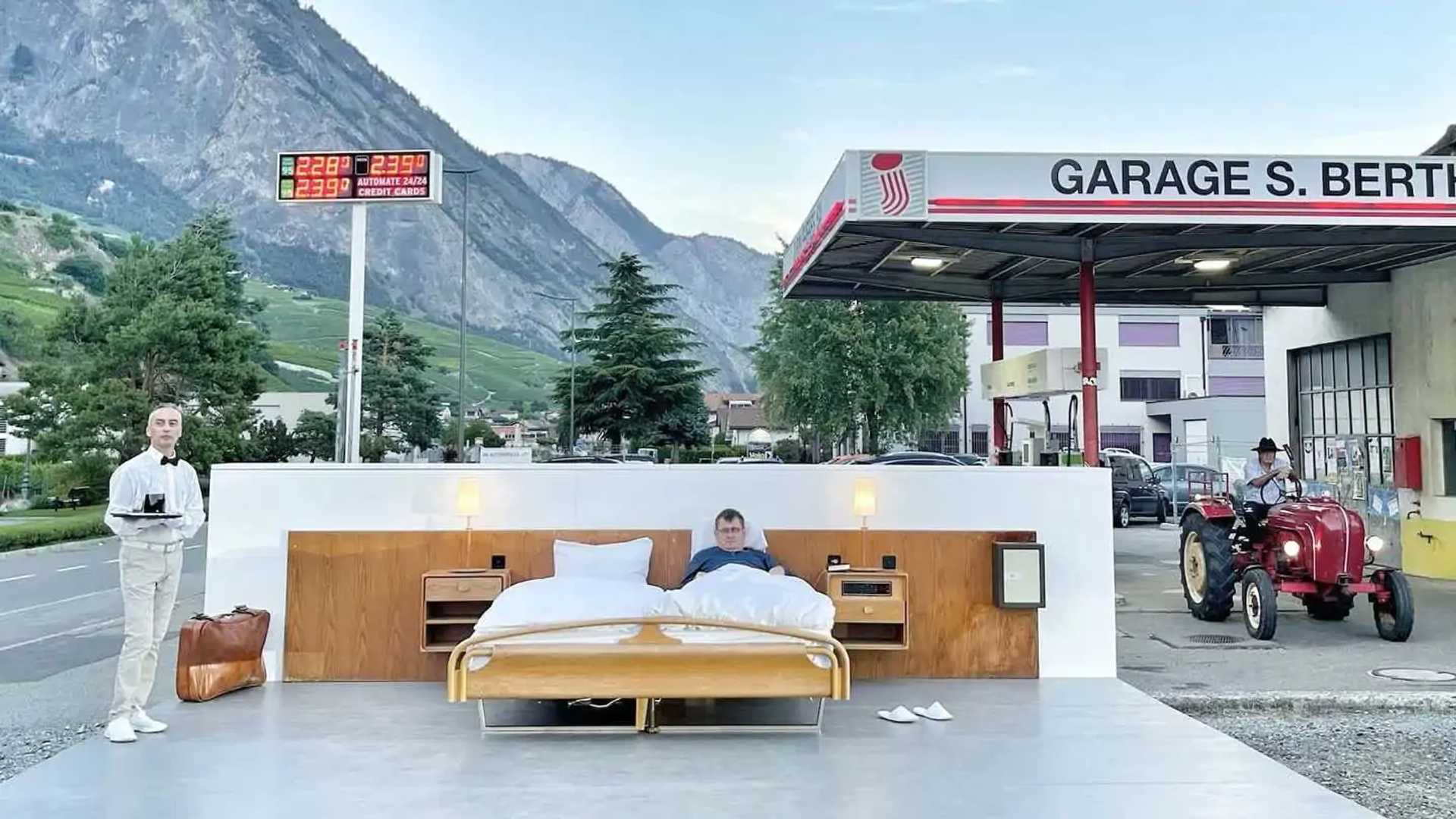