The two flagship models from Mercedes-Benz, the S-Class and the all-electric EQS, will soon be able to be ordered with conditional self-driving tech in Germany. Starting from May 17, the so-called Drive Pilot system will be offered as an extra-cost option for the two sedans, allowing the driver to hand the entire control of the machine over to the system under certain conditions.

The Stuttgart-based automaker became the first in the industry to receive international approval for Level 3 autonomous tech in December last year. Releasing the system on the market now becomes the next logical step and Mercedes will ask €5,000 for Drive Pilot on the S-Class and €7,430 on the EQS, respectively around $5,260 and $7,813 at the current exchange rates. These figures include both the required hardware and software and for now, no further subscriptions are needed.

It’s important to note that Level 3 doesn’t mean a fully autonomous vehicle. The system used by Mercedes allows the driver to hand all driving tasks to the tech in heavy traffic or on suitable motorways in Germany with speeds of up to 60 kilometers per hour. Under these conditions, the driver can fully disengage from driving with the system controlling the speed and distance, as well as guiding the vehicle within its lane. More importantly, the system also reacts to unexpected traffic situations and avoids dangerous maneuvers.

“Mercedes-Benz is the first manufacturer to put a Level 3 system with international valid certification into series production,” Britta Seeger, member of the board of management at the company, proudly says. “As a first step, we are offering this world-leading technology in Germany in the S-Class and the EQS. At the same time, we also want to receive certification in the US by the end of the year.”

The international approval from December 2021 doesn’t mean self-driving Mercedes vehicles could be driven all around the world, though. Individual countries still set their own rules regarding autonomous tech in vehicles, and Mercedes is currently working on receiving certification in the United States, too. 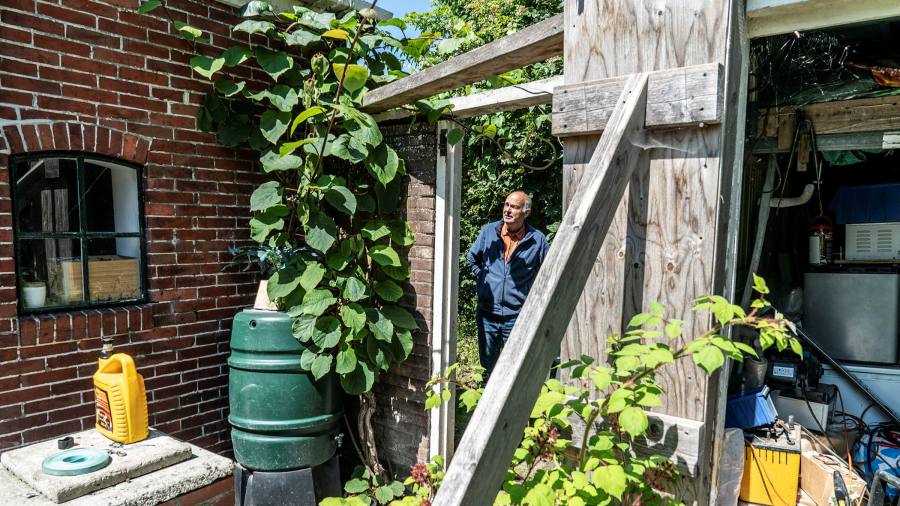 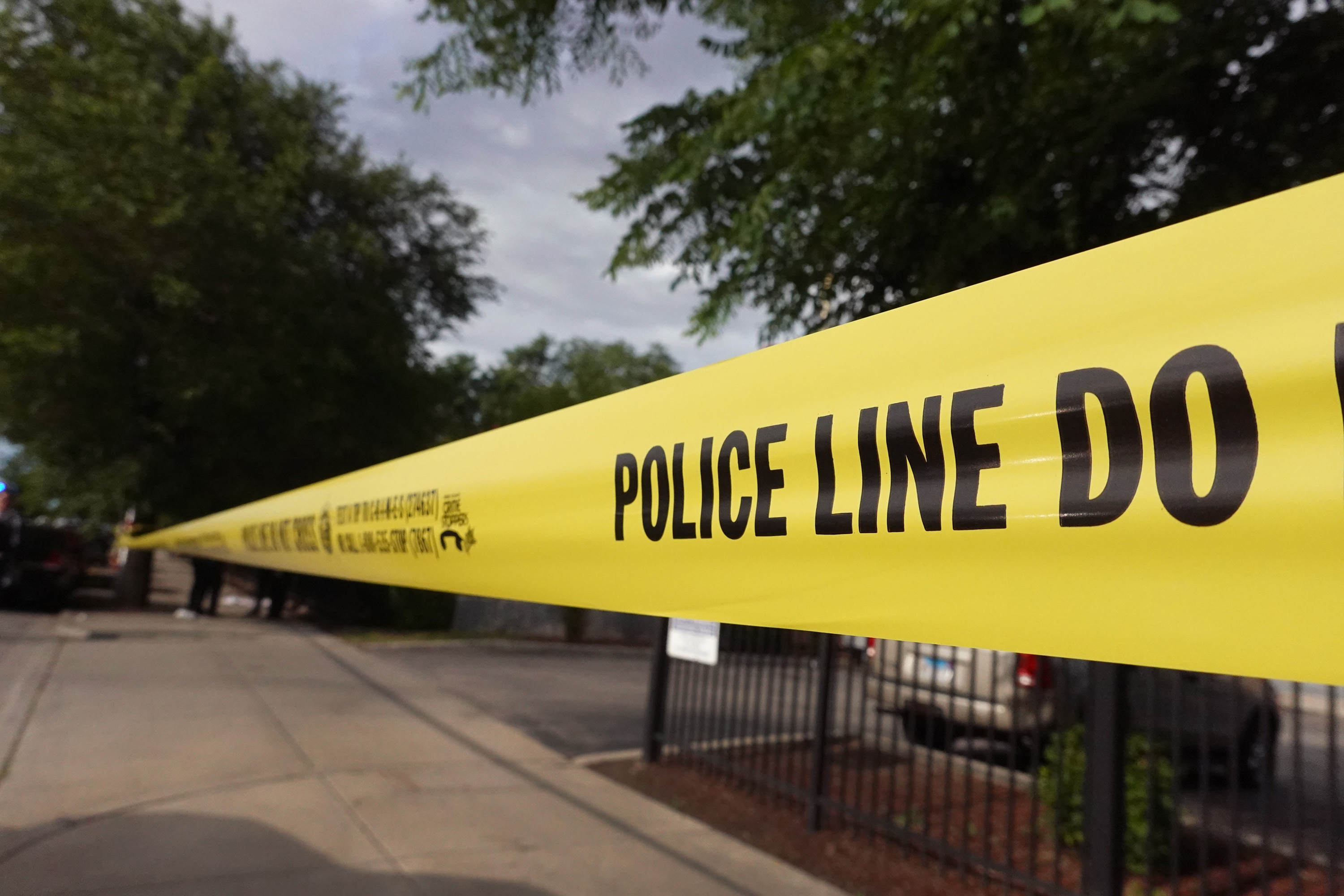