Mercedes-Benz has been working on the successor for today’s E-Class and C-Class in coupe and convertible forms for more than a year now. The German company wants to simplify its lineup and replace the two-door models with a single new vehicle, known for now as the CLE-Class. The new sporty addition to the lineup is expected to debut towards the end of this year but we have a new exclusive rendering to preview its design.

This digital drawing shows a nicely shaped open-top Mercedes positioned somewhere between the C and E in terms of its dimensions. It is a traditional convertible with a soft-top roof and room for four passengers sitting on separated seats. It does look a little like the current C-Class in the front, but bear in mind we expect this new model to be slightly longer than a C-Class with two doors.

Although we’ve only spied the cabriolet CLE so far, according to unofficial information, the new model will also be available as a coupe. The convertible pictured here, meanwhile, may also look a lot like the new Mercedes-AMG SL, though it will play a different role within the brand’s lineup. Also, the CLE has a shorter hood because it will use only four-cylinder engines, even in the AMG versions, just like the new C63. The SL roadster has a version with a V8 engine under the bonnet.

It is probably difficult to tell the exact length of the new CLE by just looking at this rendering, though we have the information it will be 190.15 inches (4.83 meters) long or nearly the same length as the current E-Class Coupe. The CLE family will initially consist only of vehicles with two doors, though a successor to the CLS is also currently under development and it could be part of this new lineup of vehicles. Nothing can be confirmed for the moment, though.

The new CLE is expected to debut later this year and go on sale in 2023 as a convertible and a coupe. Expect to see the same engine range as the new C-Class, which means the range-topping C63 version will rely on an electrified 2.0-liter engine. Swing to the upside for CME_MINI:ESU2022 by bowtrix
2 mins ago 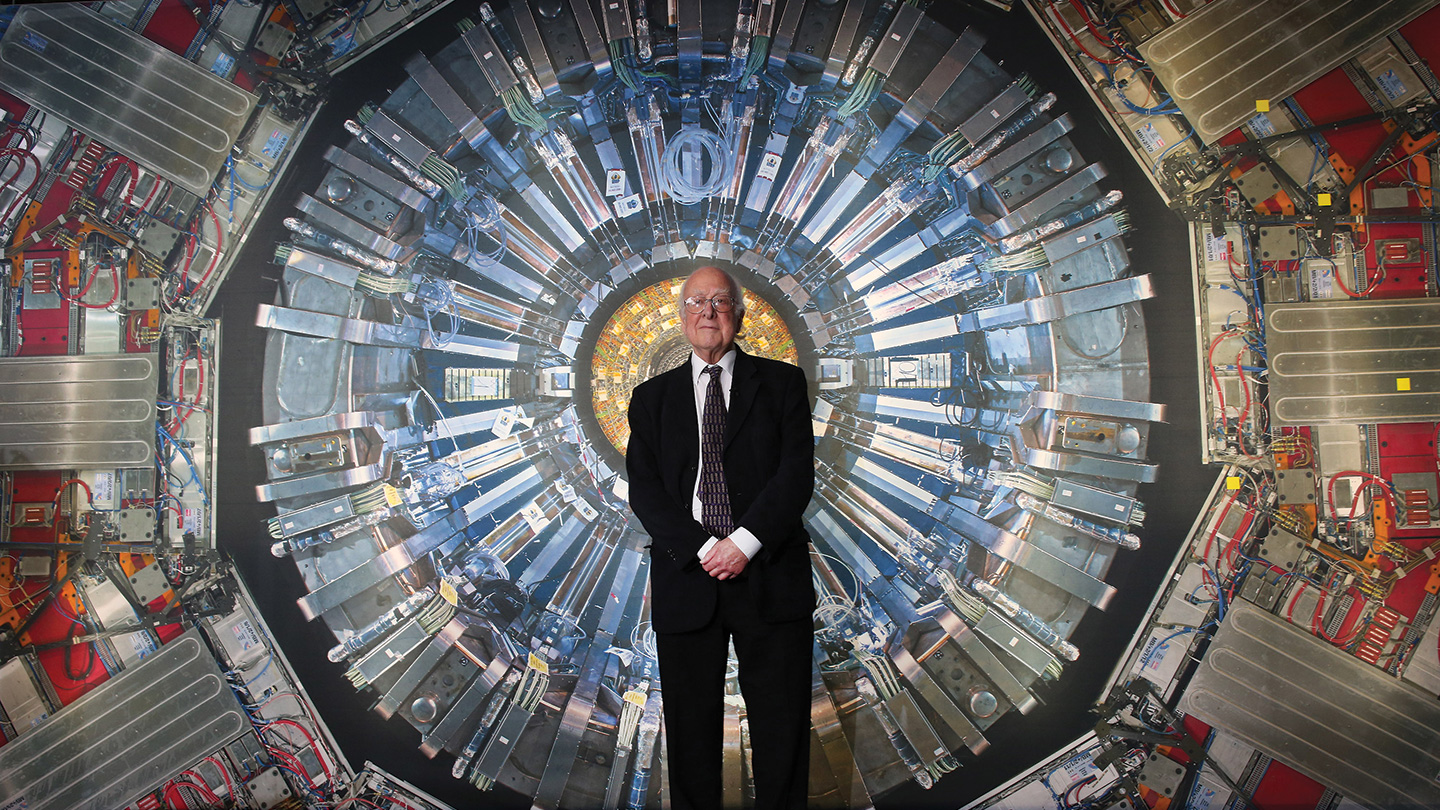 ‘Elusive’ profiles the physicist who predicted the Higgs boson