The 2023 Mercedes-Benz GLC made its debut in the United States with two available versions, both powered by a 2.0-liter 48-volt mild-hybrid engine with 258 horsepower (192 kilowatts) and 295 pound-feet (400 Newton-meters) of torque. Work on the AMG-branded versions continues and after spying the flagship GLC 63, we have also caught a prototype of the smaller and more affordable GLC 43 model.

The vehicle you see in the attached gallery below was recently snapped in Germany with full body camouflage. Once it goes into production, it will be positioned below the GLC 300 / GLC 300 4Matic currently available in the US and the GLC 63 coming later this year or early in 2023.

As you can see, the trial vehicle doesn’t look as aggressive as the 63-branded prototypes we’ve seen, though the beefier tires and more prominent front fascia should differentiate it from the standard model. Those large brake discs behind the wheels with red front brake calipers are also a giveaway we are dealing with a hotter GLC. Large sections of the rear bumper are covered in black tape not allowing us to take a look at the diffuser arrangement, though.

Mercedes fans and enthusiasts are probably not going to be happy to learn this hotter SUV will lose its six-cylinder engine for the new generation. Instead, a version of the company’s M139l 2.0-liter engine is likely to be under the hood, receiving some sort of electrification. In the recently unveiled Mercedes-AMG C43, it generates 402 hp (296 kW) and 369 lb-ft (500 Nm) of torque and we expect similar numbers for the crossover.

If you want a six-cylinder mill in the new GLC, Mercedes will reportedly add an inline-six diesel unit later during the model’s lifecycle. The upcoming GLC 400d will be the only variant of the SUV with six cylinders under the hood. Even the flagship GLC 63 will lose half of its cylinders and switch to a four-cylinder 2.0-liter electrified powertrain. 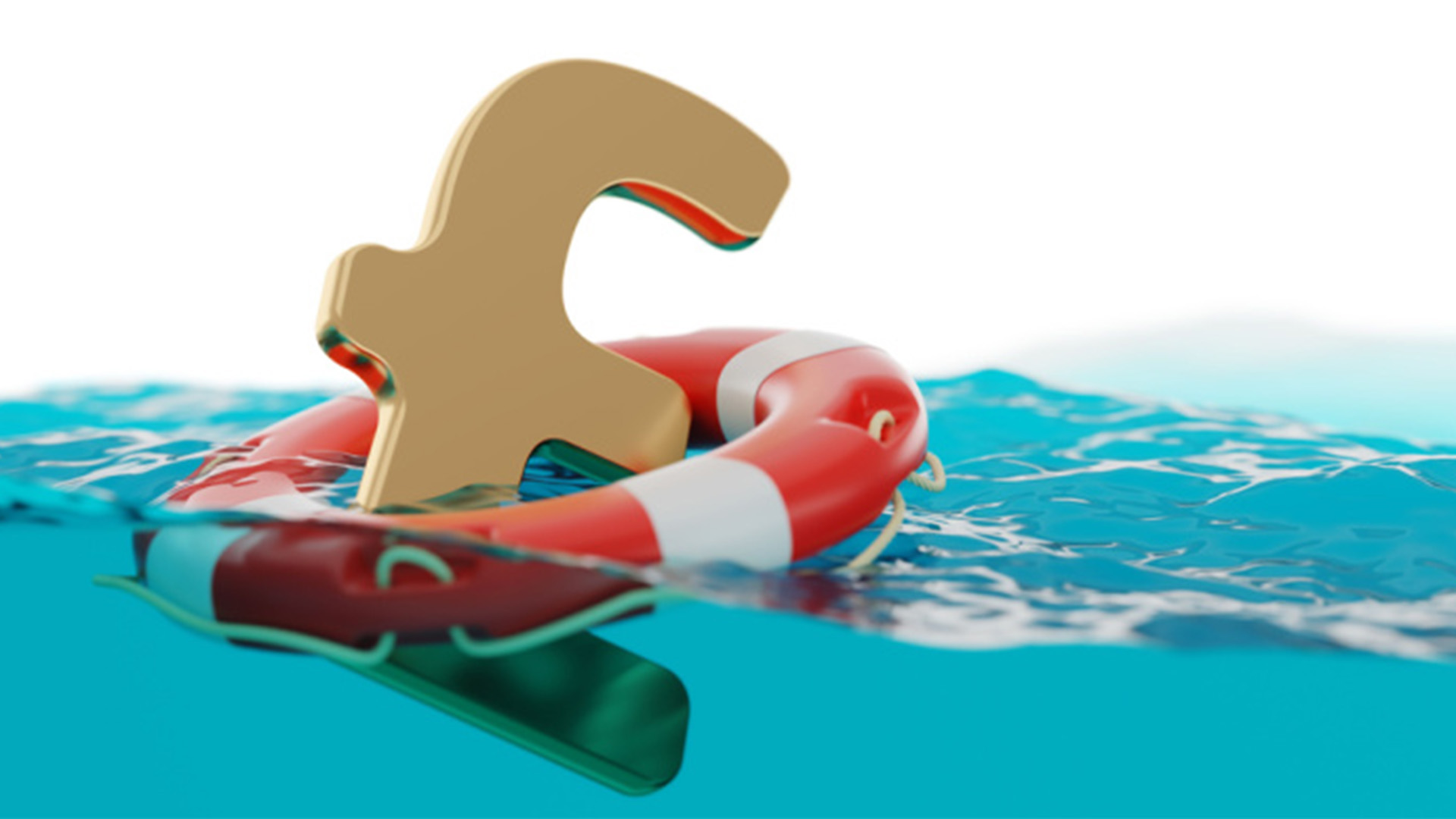 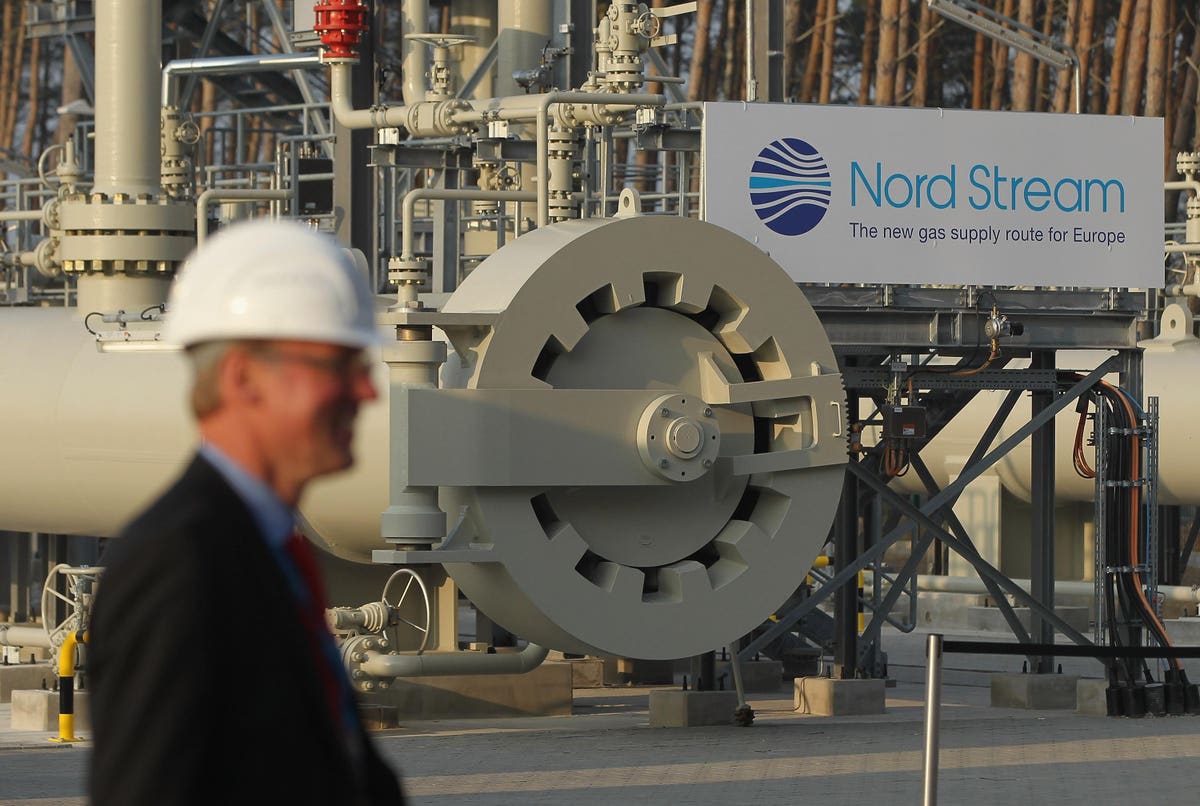 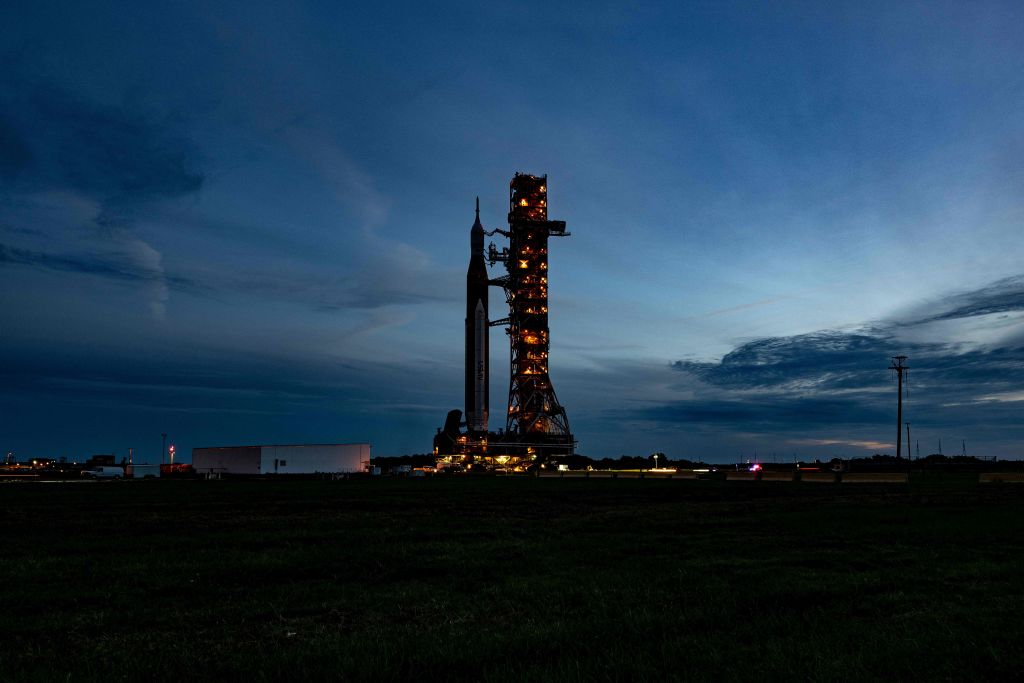