South Korea’s Lotte Chemical Corporation said it would invest an additional KRW140bn (US$108m) at its Daesan plant, 75km southwest of Seoul, to expand the range of solvents it produces for electrolyte used in the production of lithium ion batteries for electric vehicles (EVs).

This is in addition to the KRW210bn investment already announced to increase electrolyte solvent production capacity at the plant.

Electrolyte is a liquid solution that helps lithium ion move easily between anodes and cathodes in lithium ion batteries and has a significant effect on the performance and durability of EV batteries.

Earlier this month, Lotte Chemical announced plans to build an electrolyte solvent factory overseas, either in Louisiana or in Marl, Germany, in a joint venture with the US unit of South African petrochemical firm Sasol. 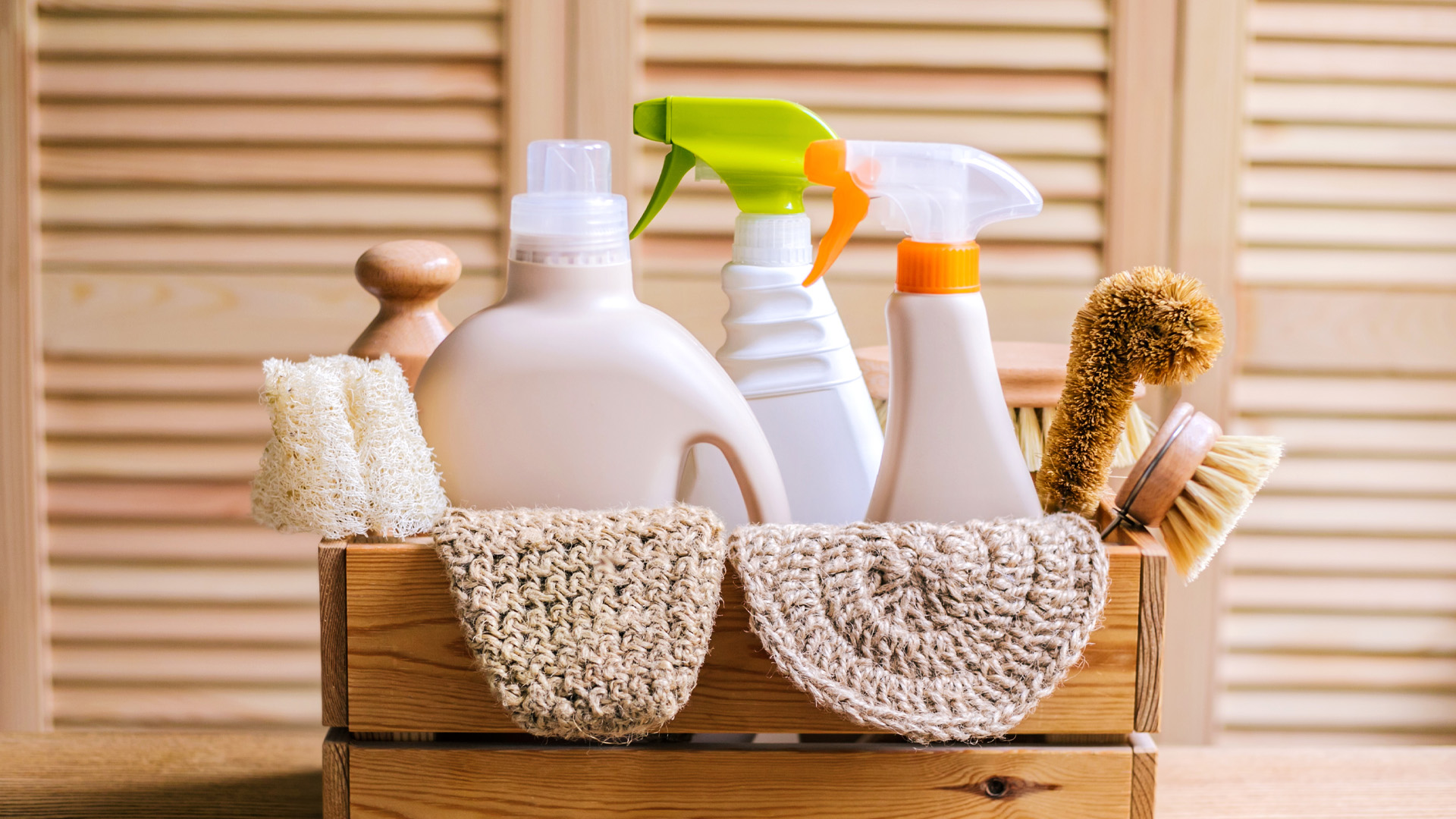 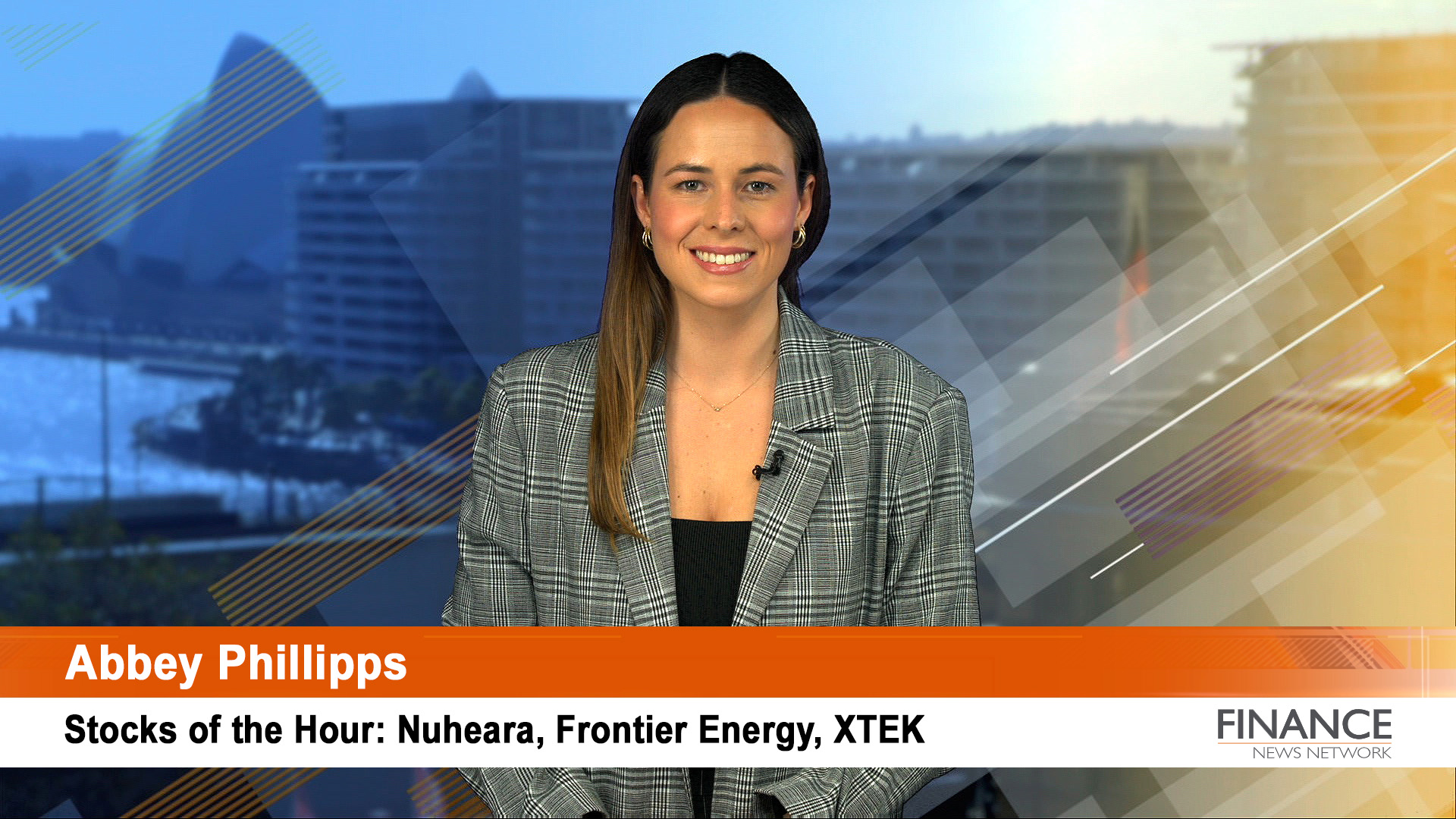 Stocks of the Hour: Nuheara, Frontier Energy, XTEK
9 mins ago 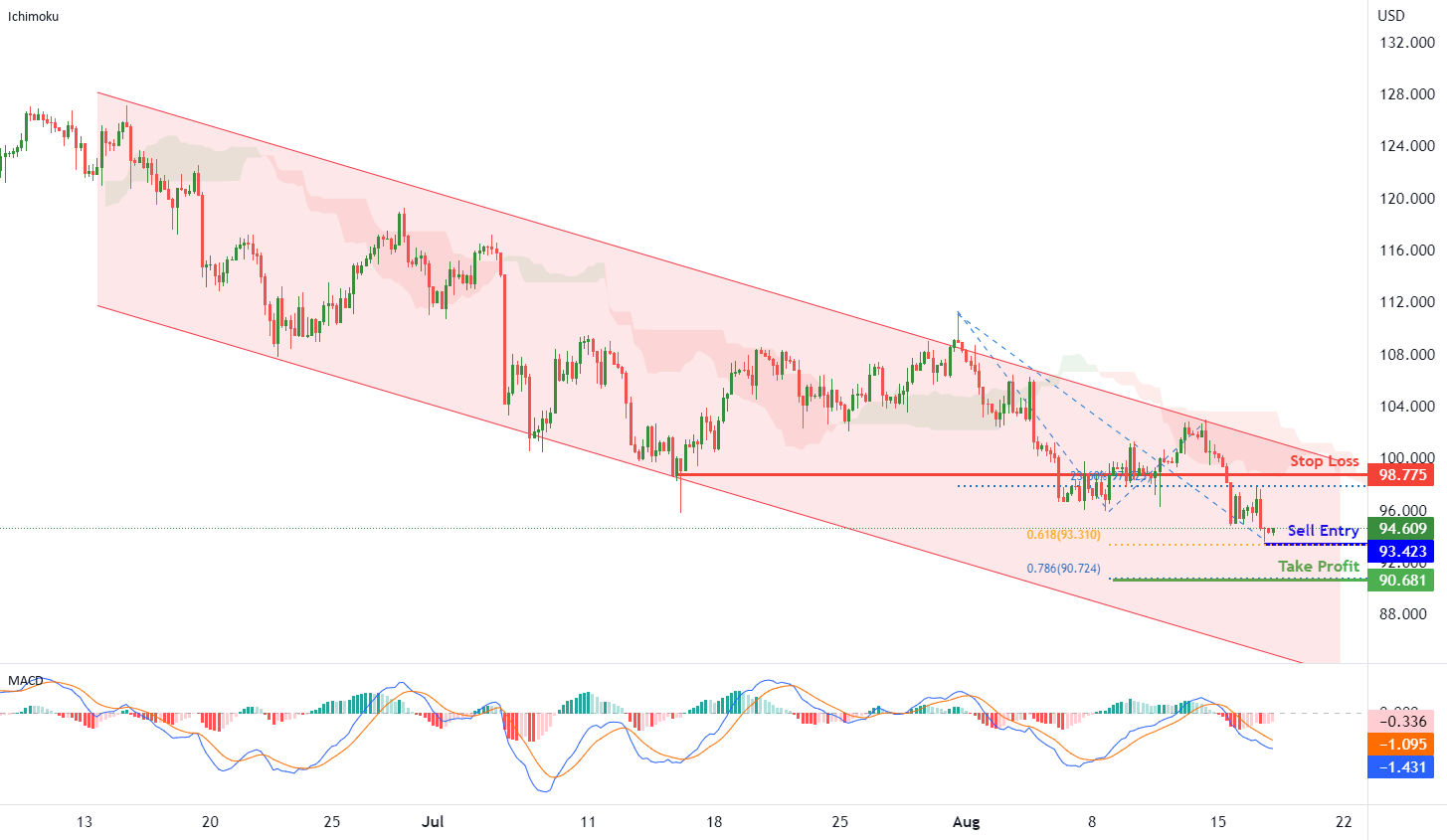