The U.S. Army announced a major milestone in its anti-drone efforts this week, claiming it achieved its first “air-to-air non-kinetic defeats” using Coyote Block 3 drones. The recent demonstration saw the Coyotes take down a hostile swarm of 10 drones using a non-specified electronic warfare system or directed energy weapon of some kind. In addition to proving the Coyote’s anti-swarm capabilities, the demonstration also proved that the drones can be recovered and redeployed on the battlefield.

The tests of the Block 3 Coyotes were conducted by the Army’s Indirect Fires and Rapid Capabilities Office (IF/RCO) at Yuma Proving Ground in Arizona. IF/RCO is concerned with developing a “systems-of-systems concept to ensure integration and interoperability are achieved between U.S. Army programs.” It’s unclear exactly when the tests took place, but Raytheon announced the successful demonstration on July 21.

In a press release, Raytheon claims that the Block 3 Coyotes “engaged and defeated a swarm of 10 drones that differed in size, complexity, maneuverability and range” using a “non-kinetic effector.” In this sense, “non-kinetic” refers to systems that defeat hostile UAVs without using a physical projectile of any kind. That would typically mean the Coyotes used either an electronic warfare “jammer,” or a form of directed energy like high-powered microwaves. In some ways, drones carrying non-kinetic counter-UAS (C-UAS) solutions have an advantage over drones armed with traditional munitions in that they can be reused, as opposed to being destroyed by onboard explosives. In addition, some of these non-kinetic solutions can engage multiple targets without needing to be rearmed.

“This test demonstrates the effectiveness of Coyote to counter complex, unmanned aircraft systems,” said Tom Laliberty, vice president of Land Warfare & Air Defense at Raytheon Missiles & Defense. “As a non-kinetic variant, we’re offering an effective weapon against the threat and value to the Army in the form of an affordable, reusable asset.”

Raytheon states that the recent tests at Yuma also achieved several firsts for the Coyote aside from air-to-air non-kinetic defeats, including “survivability, recovery, refurbishment and reuse during the same test event,” successful integration with launchers from the Coyote Block 2 system, and engagement at long range using the Ku-band Radio Frequency System, a 360-degree radar used for detecting short-range threats like rockets or mortars, and unmanned aerial vehicles (UAVs).

While the wording of Raytheon’s press release appears to signal that this demonstration only involved one Coyote drone taking on a swarm, previous iterations of the Coyote have been tested in swarming operation, meaning it’s quite possible the Block 3 versions can operate as a counter-swarm to defeat coordinated groups of hostile UAVs.

“The demonstration moves the variant closer to deployment and we are planning with our U.S. Army customer to determine timelines,” a Raytheon spokeswoman told Inside Defense. The company declined to comment about what the “non-kinetic effector” used in the tests could be when asked.

The Coyote, made by Raytheon Missiles & Defense, is a small, tube-launched UAV capable of being launched from larger aircraft or even unmanned underwater vehicles (UUVs) and unmanned surface vehicles (USVs). While the Army has eyed the Coyote specifically for anti-drone roles, the small drone has been mainly developed as a loitering munition, or “suicide drone,” sometimes even referred to as a “low-cost cruise missile.”

The Block 1 Coyotes made their first flights in 2007, featuring a rear pusher prop, a set of pop-out wings and a pop-up V-tail. These initial Coyotes were marketed as low-cost intelligence, surveillance, and reconnaissance platforms, but ended up being somewhat of a testbed for a wide variety of applications including being air-launched by NOAA aircraft in order to gather data from inside hurricanes in 2017.

Block 2 didn’t appear publicly until 2018 sporting a more missile-like appearance without wings. This second block featured an entirely different planform and propulsion system, which combines a rocket booster and a small jet engine. Control surfaces near the tail give the Coyote Block 2 a “dogfight-type of capability” in terms of maneuvering, claimed Raytheon VP of mission systems and sensors James McGovern, in 2020. “With a turbine engine, it has controllable thrust throughout the entire engagement, allowing it to close in on small targets that may be evading or jinking,” McGovern explained.

Raytheon has said that both of these first Coyote models could also be reconfigured into loitering munitions, a unique subclass of weaponry somewhere between a missile and a UAV. The Block 1 Coyotes were also tested in swarming operations as part of the Office of Naval Research’s Low-Cost UAV Swarming Technology program, or LOCUST. 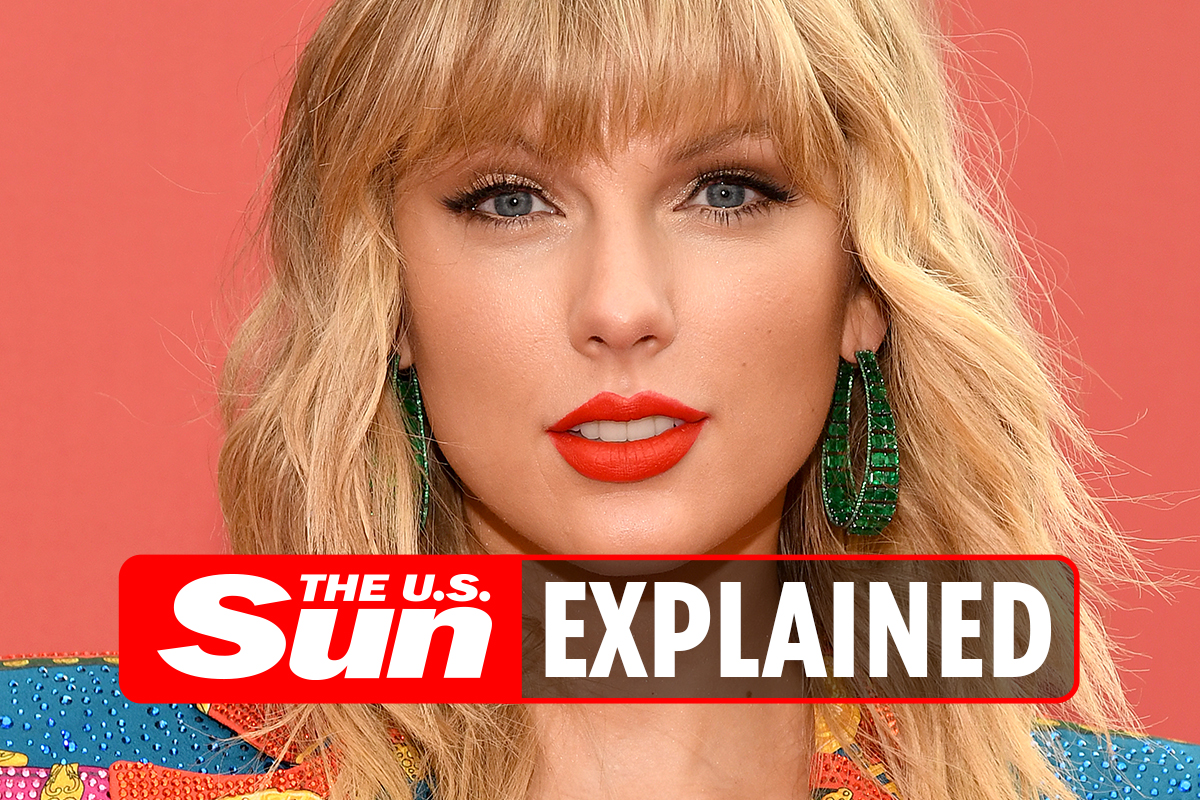 How many albums does Taylor Swift have?
4 mins ago 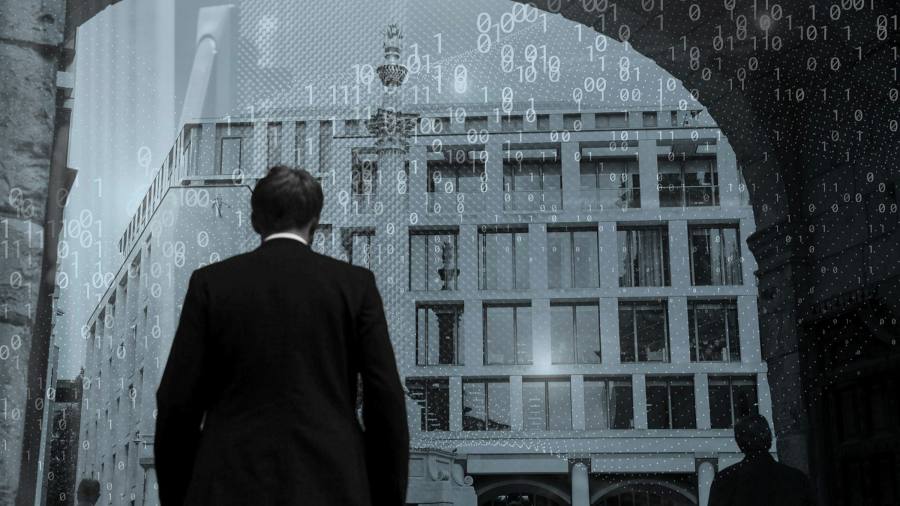 Investors pull $9.4bn from UK funds in 2021 on rising inflation angst
5 mins ago 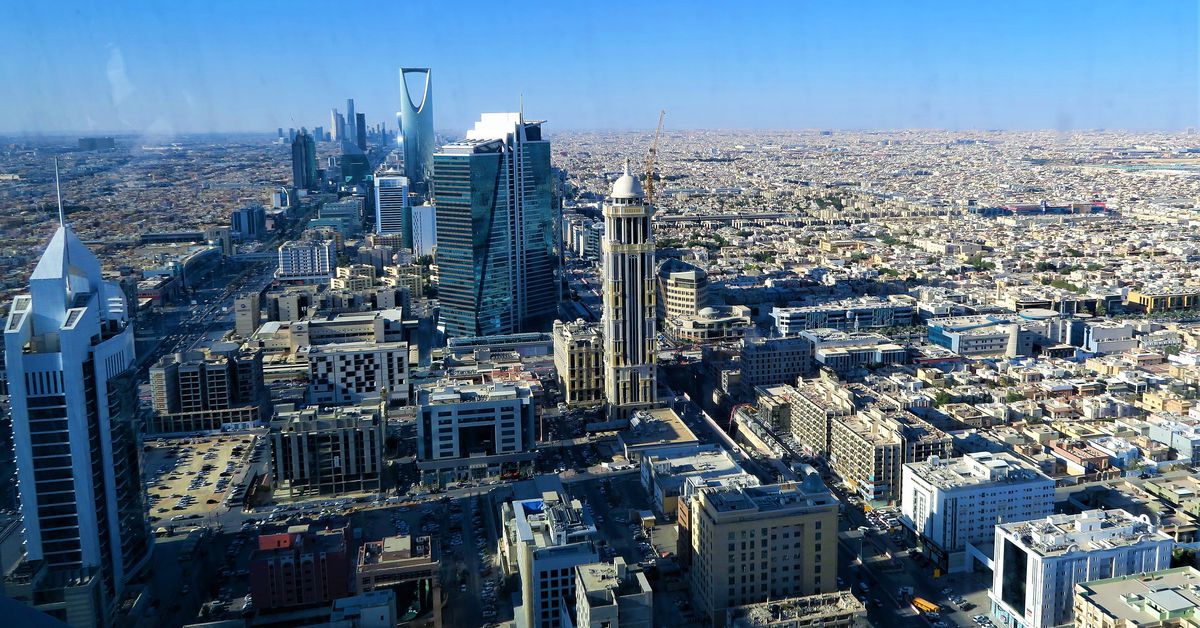 EURGBP potential for short pullback! | 25th Oct for FX:GBPJPY by desmondlzw
9 mins ago