Honda Motor’s US unit on Monday said it was targeting initial annual sales of 70,000 for its planned electric Prologue sport utility vehicle on the market from 2024.

Honda plans to add additional electric vehicle models as it aims to have sold a total of 500,000 electric vehicles in the United States by 2030, and to achieve 100% zero emission vehicles sales in North America by 2040, a Reuters report said.

The Prologue is being co-developed with General Motors and is based on the Detroit automaker’s Ultium platform, a modular platform and battery system. Honda and GM are also co-developing an electric Acura-brand SUV.

GM will assemble the Prologue and the Acura SUV – both of which will go on sale in 2024 – but Honda has not disclosed which plant will build the vehicles or the name or volume targets for the Acura, Reuters said.

Following the GM-built models, Honda will introduce a series of electrified vehicles through 2030 based on e-Architecture, development of which it headed, and will assemble EVs at its own plants in North America.

Dave Gardner, EVP of national operations at American Honda Motor, said in a statement cited by Reuters Honda would initially focus Prologue sales on California and other states like Texas and Florida.

He also said Honda plans to add hybrid-electric systems to more US models.

“Our strategy is focused on introducing a higher percentage of hybrids in core models in the near term, making a committed effort to achieve higher volume leading to the introduction of our Prologue,” Gardner reportedly said. 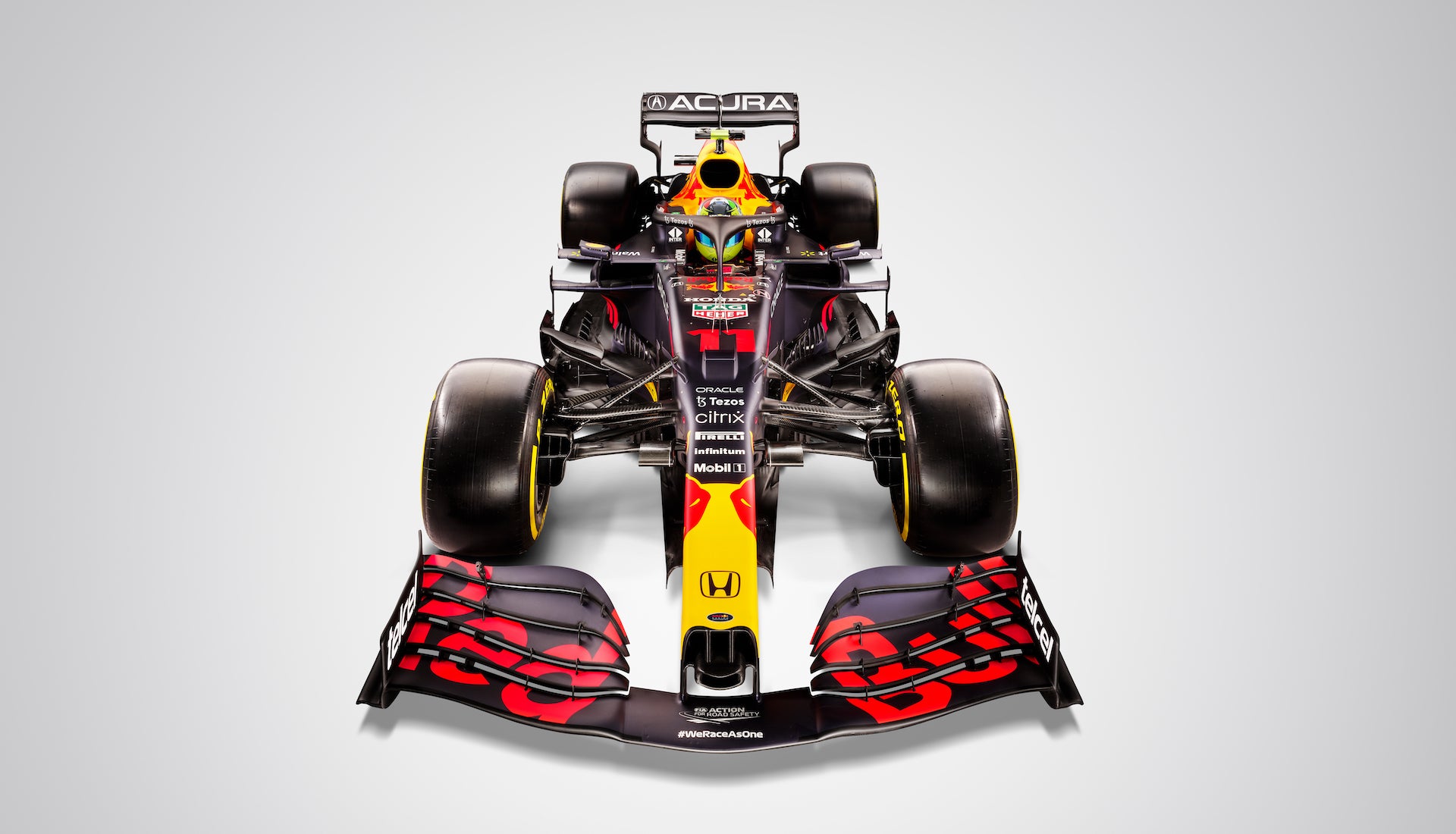