The new Honda Civic Type R is coming, really. We started seeing camouflaged prototypes nearly a year ago, followed by Honda’s official teaser campaign that kicked off last October. Now, the teaser campaign comes to US shores with a planned Type R prototype appearance scheduled for early July in Ohio.

Specifically, Honda will be on-hand during the NTT IndyCar Series event at the Mid-Ohio Sports Car Course from July 1-3. Considering the headlining race is the Honda Indy 200, it should come as no surprise that that automaker will have a big presence at the track that weekend. It’s an ideal time to give Honda fans a taste of the new Type R, though sadly, it’s not the official reveal we’ve been waiting for. The prototype will still be dressed in camouflage, though Honda plans to send the hot hatch around the track for several demonstration laps. It will also lead the field for the Indy race on July 3.

This occasion marks the first official appearance of the next Type R in the United States. It’s certainly not the first time we’ve seen it on track, however. Spy photos have caught Type R test vehicles lapping the Nurburgring on multiple occasions. Most recently, Honda released an official teaser video of a test car going full attack at Suzuka, setting a new FWD record that was held by the current Civic Type R. Its lap time was 2 minutes, 23.1 seconds – nearly a second quicker than the previous time.

We’ve seen plenty of Civic Type R test vehicles, but Honda is still cagey on what’s happening underneath the covers. Rumors have suggested there could be a hybrid powertrain pushing upwards of 400 horsepower, but with the recent in-car video from Suzuka, that seems very unlikely. An evolution of the current turbocharged 2.0-liter four-cylinder is a safe assumption, creating a bit more power that’s doled out through a manual transmission.

With Honda planning to show a camouflaged prototype in July, that means an official 2023 Civic Type R debut is still at least a few months away. 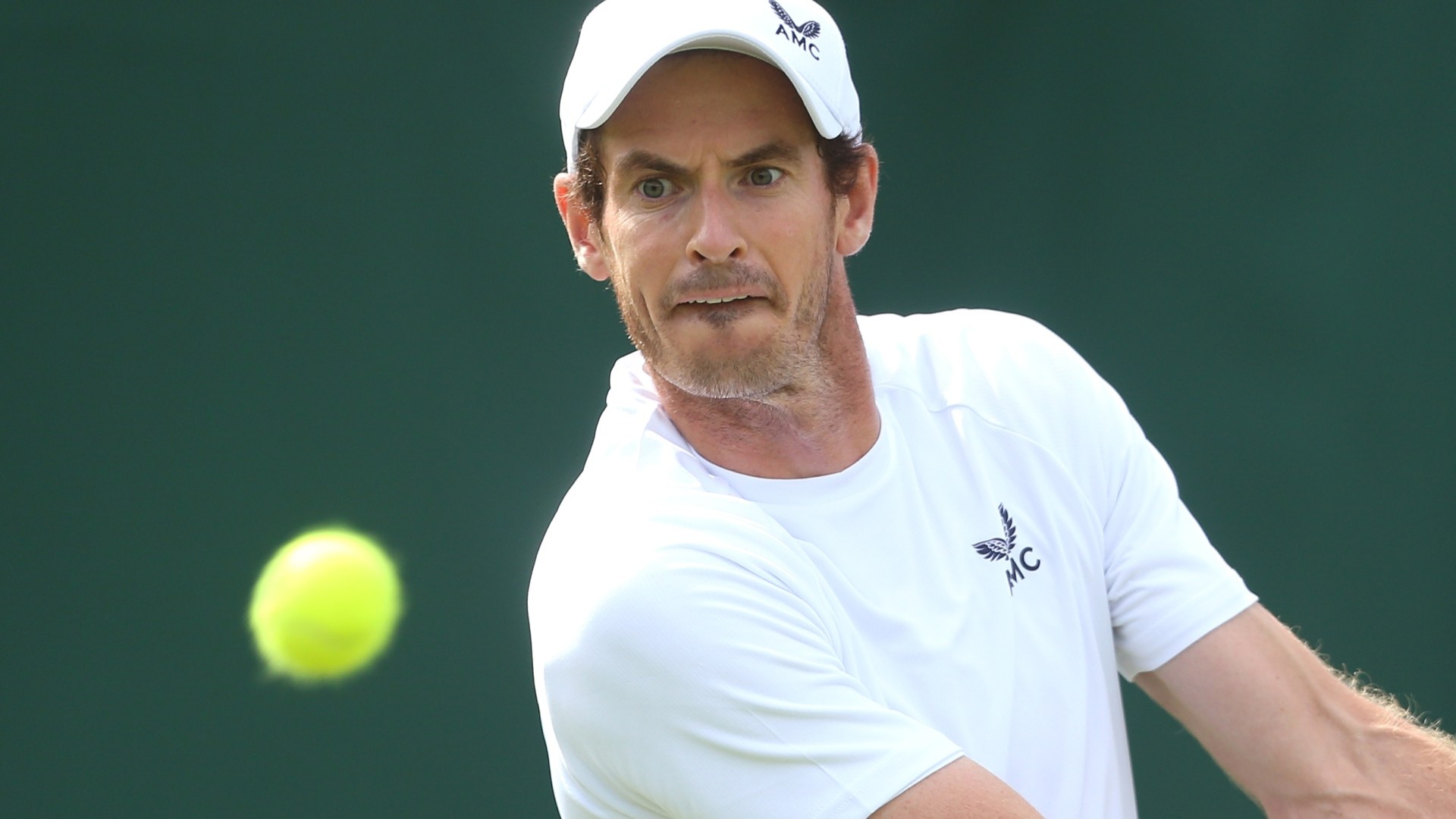