WASHINGTON — Jennifer Granholm was confirmed as Secretary of Energy, putting the former Michigan governor at the head of agency that will play a key role in implementing President Joe Biden’s ambitious climate agenda.

The Senate voted 64-35 to confirm Granholm to run the sprawling agency, which has an annual budget of $35 billion and national research laboratories spread across 17 states. The department has a wide-ranging mission, including helping to build the nation’s arsenal of nuclear warheads, safe-guarding its emergency supply of oil, and spending billions researching energy technologies.

Under former President Donald Trump the department focused on ways to save the dwindling coal industry and sell U.S. natural gas abroad. Granholm is expected to refocus the agency into a climate fighting powerhouse as the Biden administration makes that a top priority. The agency is sure to play a role in helping Biden fulfill campaign promises to decarbonize the electric grid by 2035 and achieve carbon neutrality by 2050.

Programs at her disposal include a loan program for clean energy projects that has more than $40 billion in authority left over from the previous administration, as well as setting mandatory energy use limits on microwave ovens, light bulbs and other products.

Granholm, 62, has said she would prioritize creating jobs while deploying new energy technologies. She said she would draw upon her experience revitalizing Michigan’s economy after the 2008 recession during which the auto-dependent state was diversified to clean energy through efforts that included luring battery manufactures with tax credits and other incentives.

Granholm has been criticized by some Republicans frustrated by Biden’s actions against the fossil-fuel industry.

“The Biden administration is telling these oil rig, coal mine, and well workers that they can simply get new jobs ‘building solar panels,’” Sen. John Barrasso, R-Wyo., said shortly before casting a vote against Granholm’s nomination in committee earlier this month. “Their livelihoods are being sacrificed in the name of the Biden agenda.” 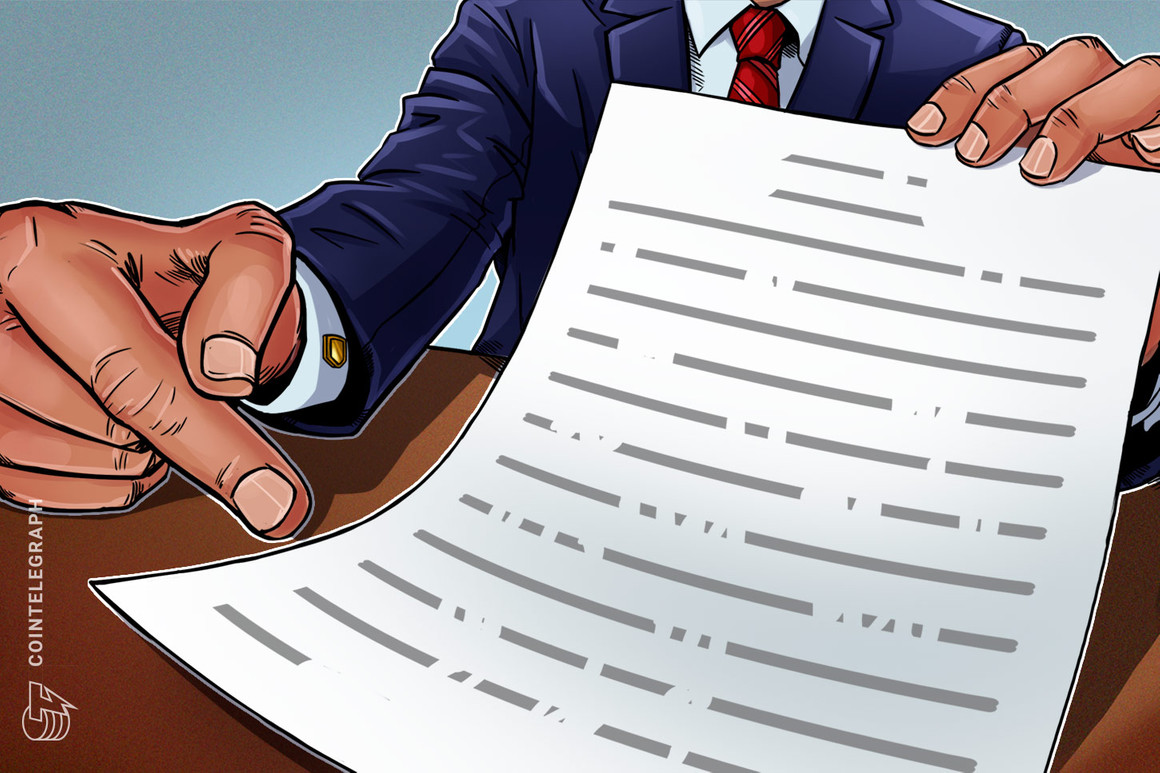 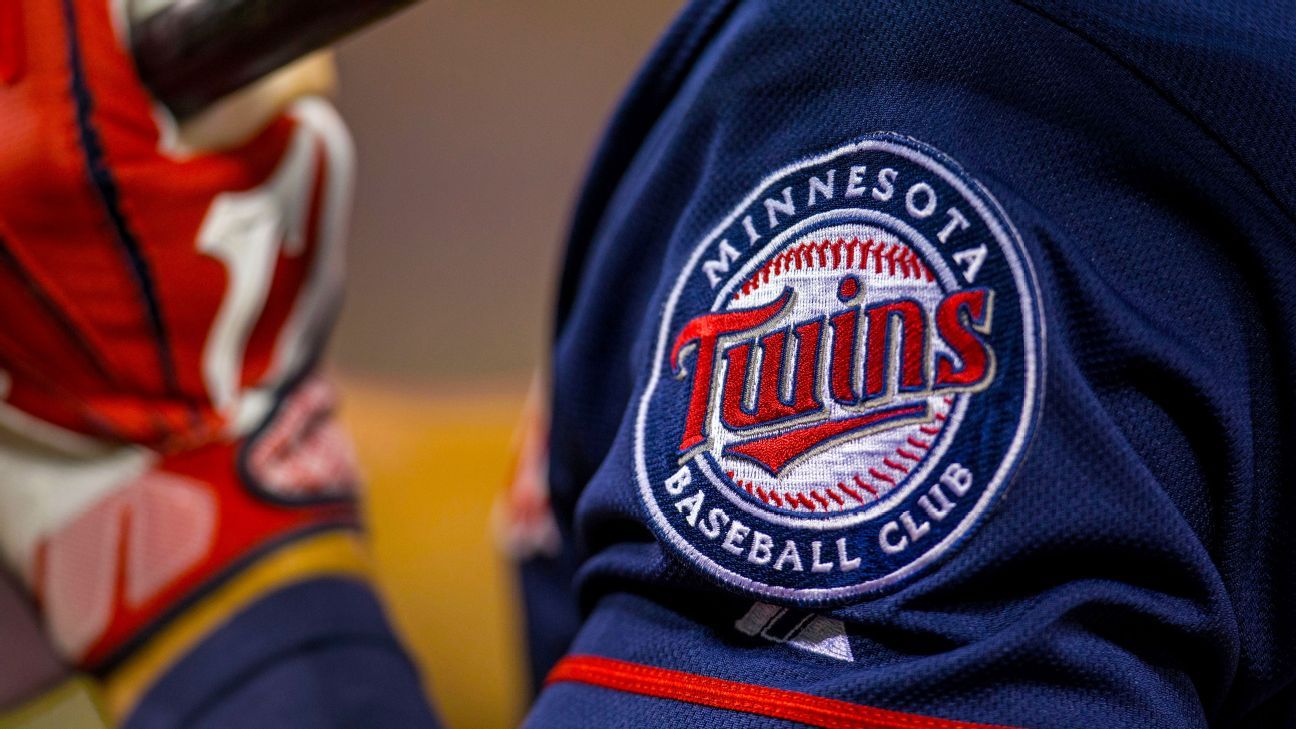 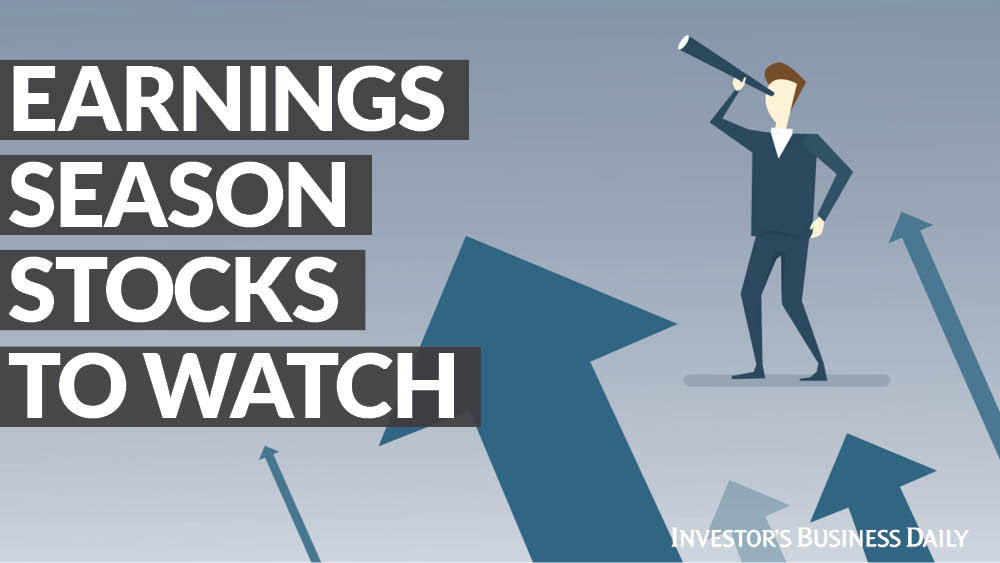 Top-Rated Stocks Near Buy Point With Earnings Due: Sleep Number
8 mins ago