The investment, which was announced in December and restated in April, will transfer 220,000 tons of nickel, or enough for 300,000 EVs, from Li-Cycle’s Rochester Hub to LG Energy Solution and LG Chem over a period of 10 years. In exchange, the companies purchased $50 million in common stock from Li-Cycle.

“We’re thrilled to advance our collaboration with LGC and LGES, two global industry leaders in the EV supply chain,” Li-Cycle CEO Ajay Kochhar said in a statement on April 21. “Together, we are driving sustainable global electrification through the creation of this milestone closed-loop ecosystem in the lithium-ion battery supply chain.”

GM and LG Energy previously partnered with Li-Cycle in January to open a battery recycling center close to their Ultium battery cell campus in Warren, Ohio. Production on the Ultium campus is set to begin in August. 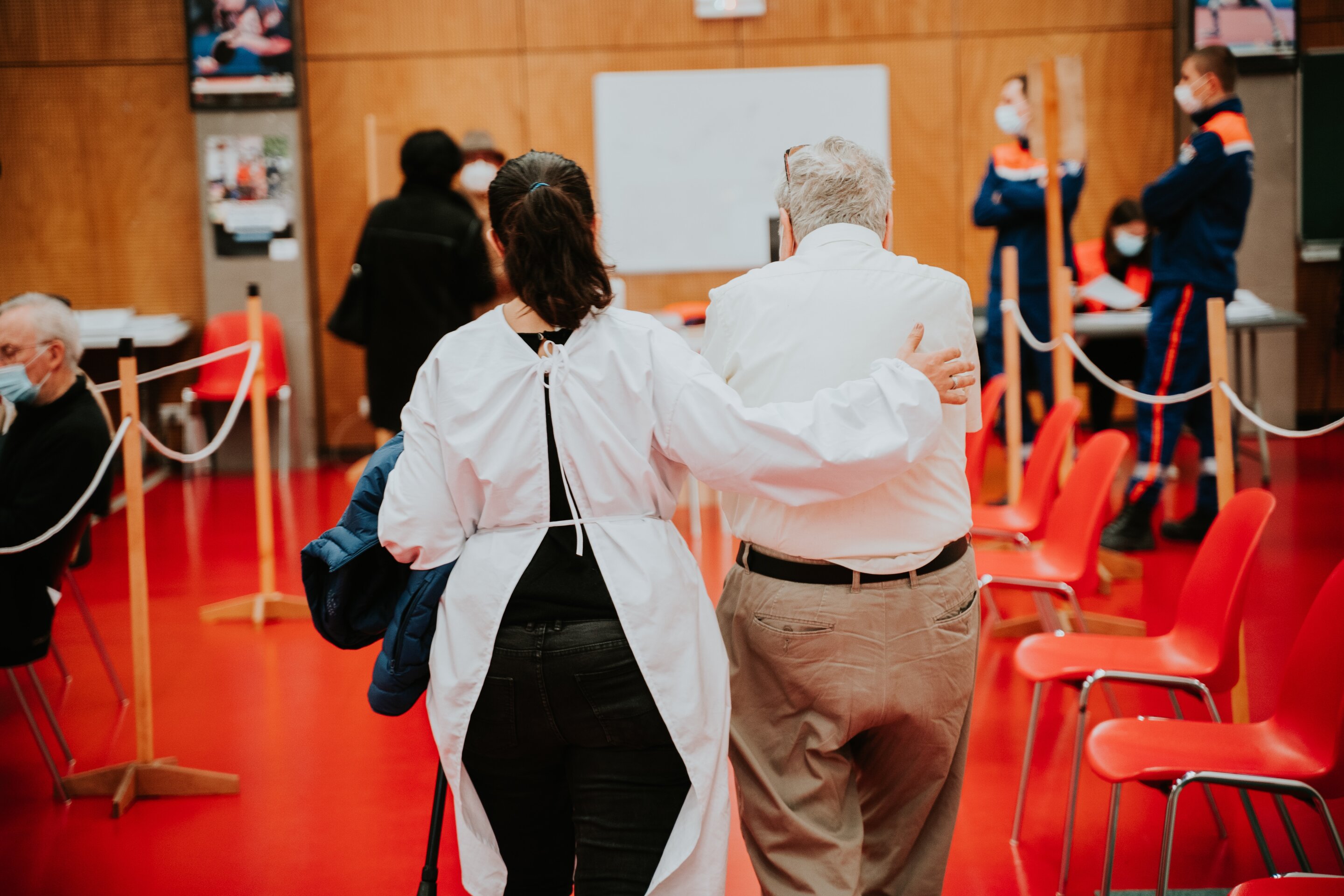 Festival of Writing set to be bigger and better