Ford launched the F-150 Lightning earlier this week, and company CEO Jim Farley hinted at what is to come next. He let slip that the company’s Tennessee manufacturing facility would produce a different type of F-Series pickup when production started there in a few years.

He didn’t elaborate on the vehicle at the time, but he did speak with Laycee from the Miss GoElectric YouTube Channel, who revealed on the latest InsideEVs.com podcast episode (34:44 mark) that the new pickup would have a radical design that some could find controversial.

According to Laycee, Farley told her that the new electric pickup would feature active and deployable aero similar to a semi-truck, with the design focusing on maximizing efficiency. We’ve reached out to Ford to confirm these details about its new pickup, but the company wouldn’t elaborate. A company spokesperson said that it had “Nothing to add from earlier this week. It will be a next-gen electric truck, different from the F-150 Lightning.”

The new truck would allegedly cost about $7,000 more than the F-150 Lightning and offer about 100 miles more of range. That means the Ford could offer 400-plus miles (643-plus kilometers). The current F-150 Lightning can deliver up to 320 miles (514 km). Ford has spent the last two years developing this new truck.

Ford will produce the new pickup at its manufacturing complex in Tennessee. The factory is part of a multi-billion-dollar investment into the company’s future. The complex, known as Blue Oval City, will produce the next generation of electric F-Series trucks and batteries. The site will have three gigafactories. The complex will see operations begin in 2025, so it could be a bit before we see this new pickup.

The company is also doing more than spending money. Earlier this year, Ford announced splitting its operations into Ford Model E for EVs and connected cars. And Ford Blue for its gas-powered products like the Mustang, Bronco, and F-150. The company wants half of its global volume to be EVs by 2030.

The Ford F-Series changed a lot over the years, but the transformation into an EV might be the most significant. EV powertrains give automakers more design freedom than ever before. However, there are still constraints engineers and designers have to work around, and it’ll be exciting to see how companies like Ford use it to their advantage to think of more radical products. 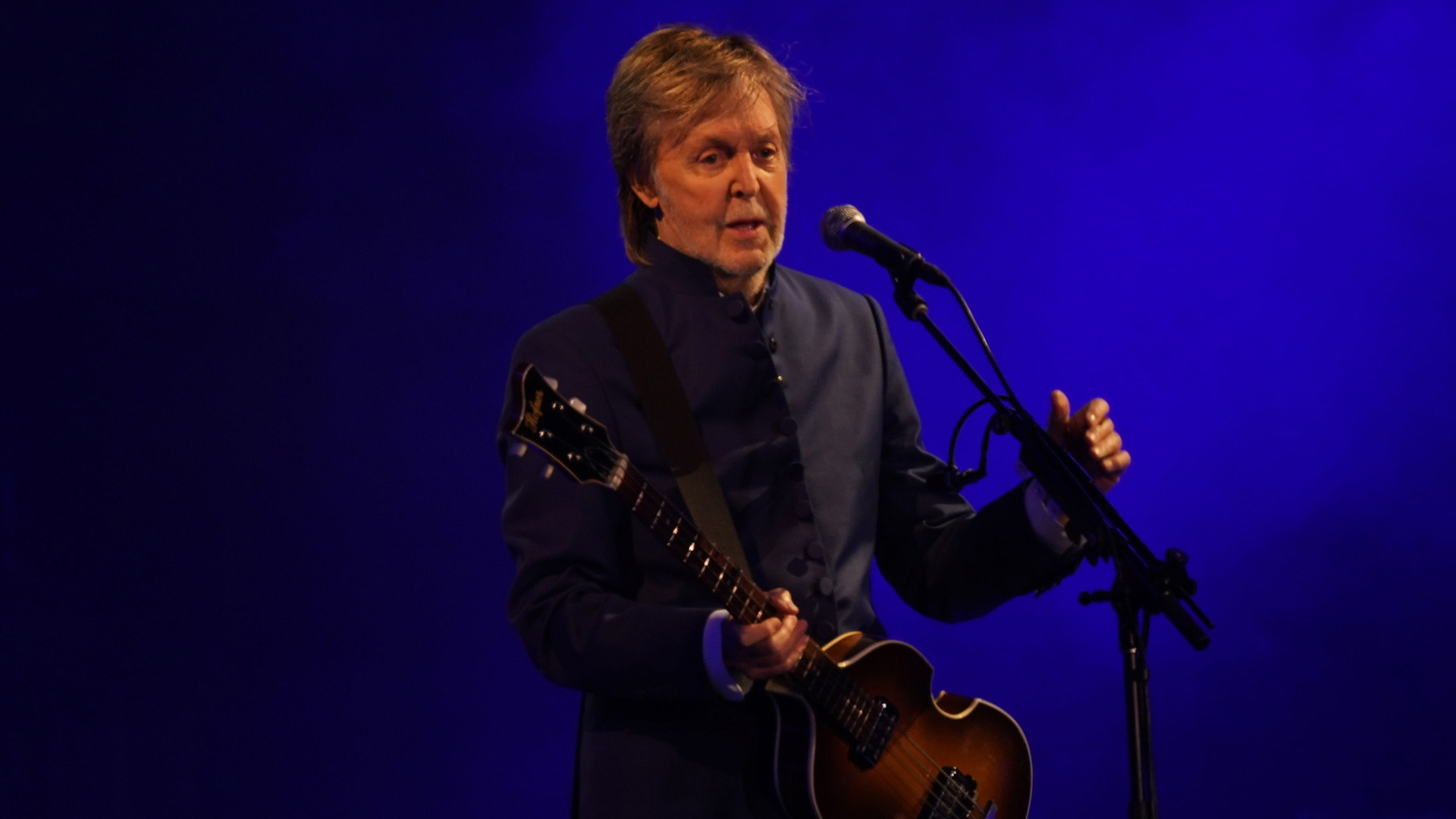 Paul McCartney returns to Glastonbury as legend, 80, belts out Beatles hits
5 mins ago 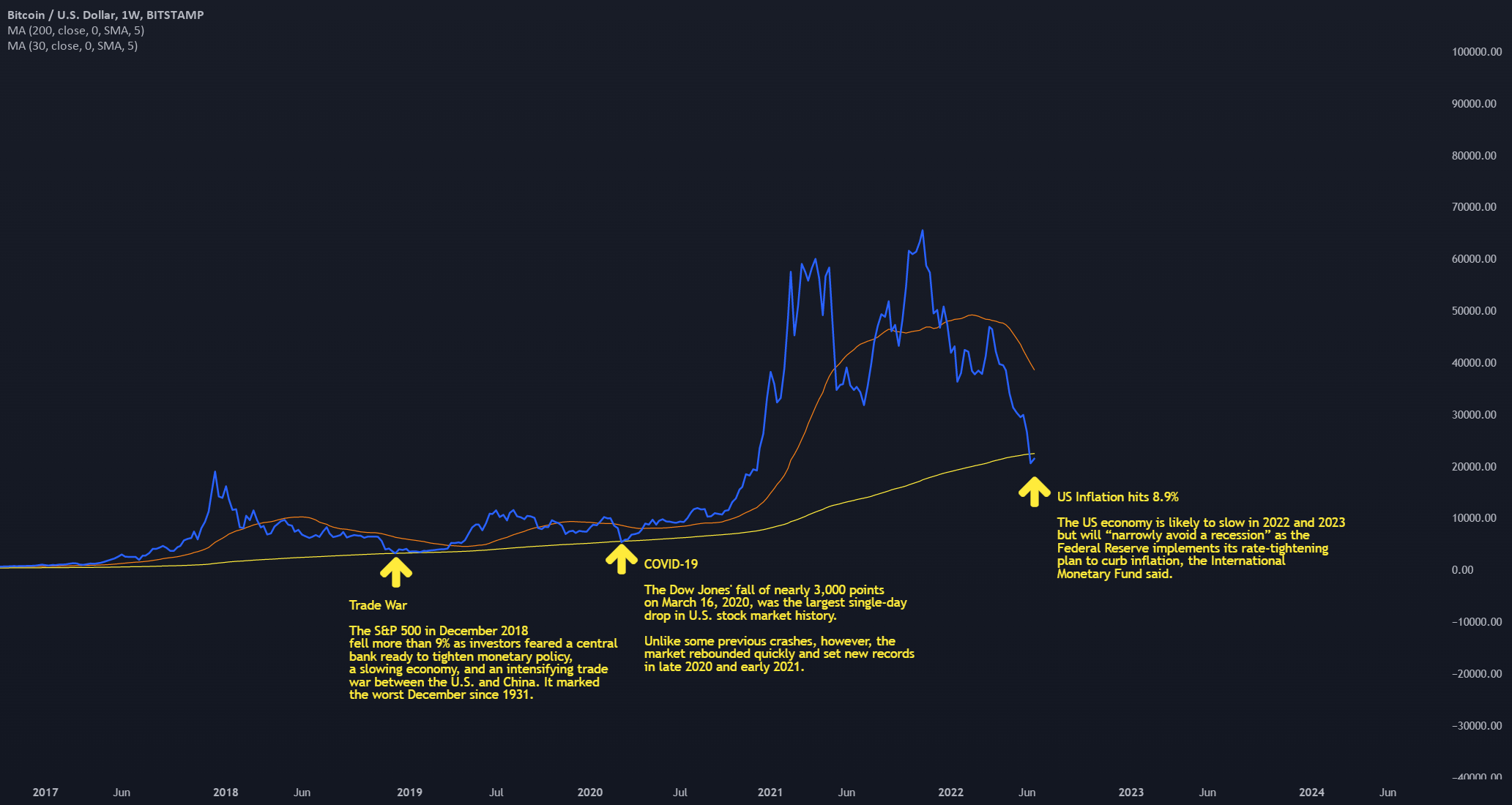