There is much buzz about today after Ford last night named Apple’s head of special projects Doug Field as the automaker’s chief advanced technology and embedded systems officer.

Field was senior vice president, engineering, at Tesla before moving to Apple and reports to Ford president and CEO Jim Farley.

“Doug is one of the world’s most respected engineering and product design leaders and has been a driving force behind breakthrough products across auto, tech and mobility, including at Apple, Tesla and Segway,” Farley said.

For Field, this is a return to Ford where he began his career as a development engineer from 1987 to 1993.

“I’ve always felt a deep connection to Ford. Ford products have been in my life as long as I can remember – F-150s on my dad’s farm, a ’65 Continental picking us up at my wedding and my thrill when I discovered the brilliant elegance in the design of the Model T,” Field said.

There has been media speculation Field’s departure might be the end of Apple automotive ambitions.

“It’s a blow to Apple’s ambitions on the automotive front,” Wedbush analyst Dan Ives told the Financial Times. “For Ford, it’s a coup.”

The FT said Field’s departure was a setback for Titan, the Apple car project that dates back to 2014 and has been subject to numerous changes in strategy and personnel, including three major moves earlier this year.

Field said his learnings and approach – developed over decades of product development across auto, mobility and tech sectors – will inform his work at Ford.

“There is a set of common principles that unite companies building world-changing products,” he said. “A fundamentals approach to engineering, grounded in physics. A relentless pursuit of excellence in everything they do. An integrated way of thinking about all the disciplines that come together when developing new products. And a sensitivity to design, and why customers fall in love with products and brands. I am lucky enough to have worked in teams and companies that embody these principles, and I know they will be a part of building great products and experiences at Ford.” 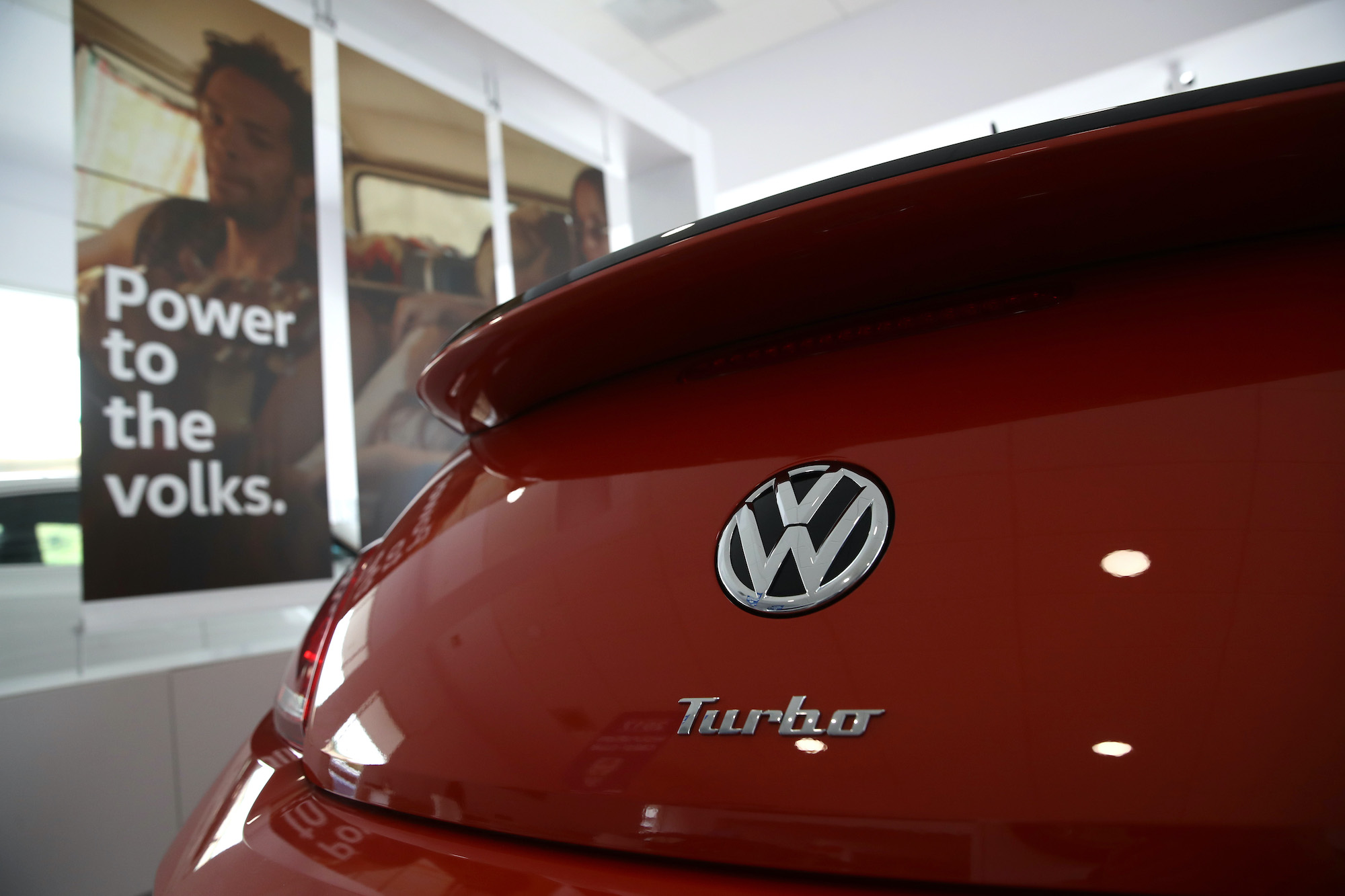 How Do Car Dealers Make Their Cars So Shiny?
13 seconds ago 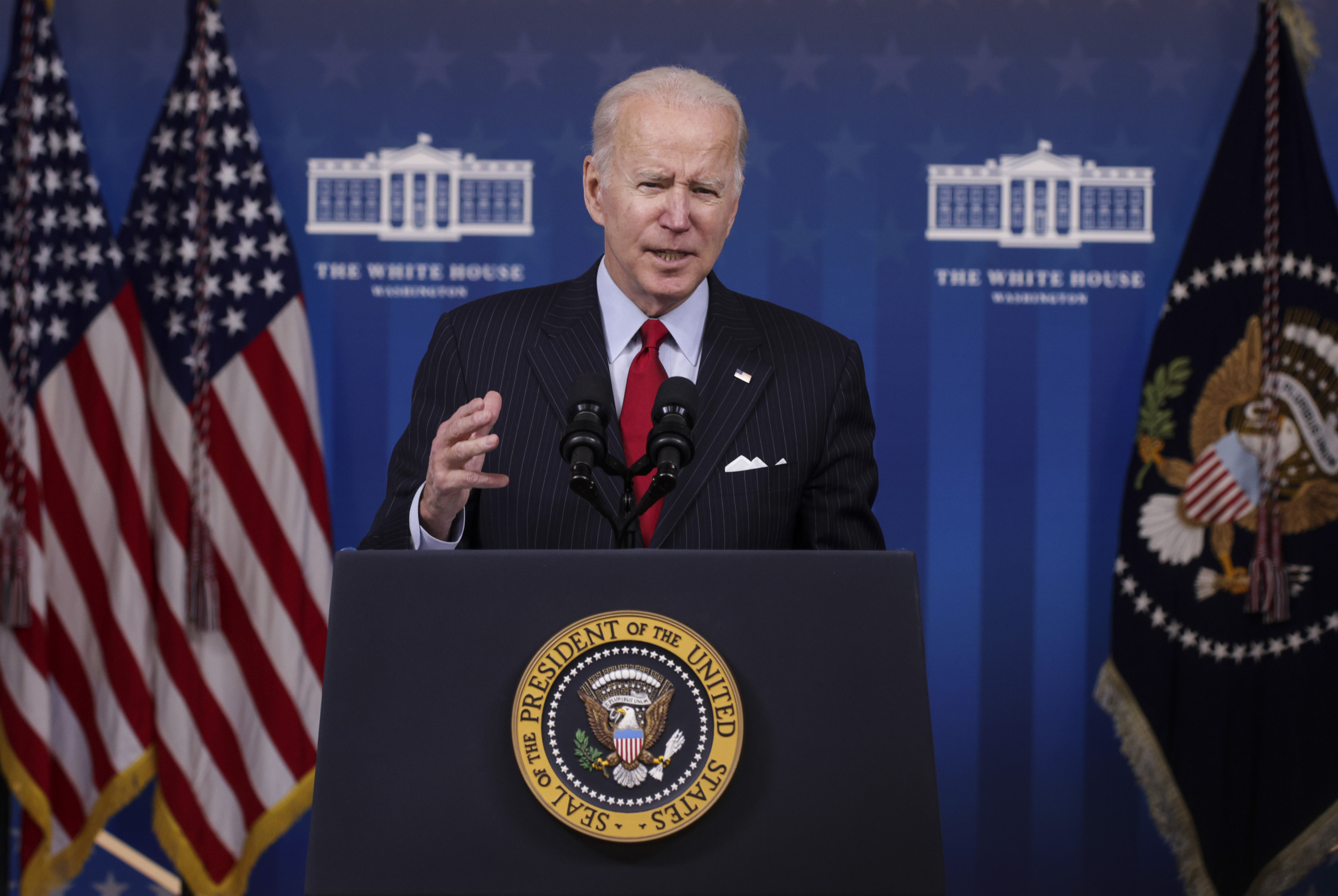