Small trucks have been absent for some time, but are set to make a screaming return when Ford releases the Maverick later this year. It’s created waves in the marketplace and already drawn a significant fanbase, securing over 100,000 reservations, reports Bloomberg.

After abandoning the vast majority of its conventional cars, Ford has elected to focus on trucks and SUVs, which have delivered greater success in recent years. Of course, with no more Focus or Fiesta on sale, the company needed a low-cost, entry-level option, and it appears that’s exactly what the Maverick will become. With a base price around $20,000, it’s looking set to attract buyers from a range of backgrounds.

The biggest source of reservations has been the Los Angeles area, with Orlando, Florida coming in second. Below that, San Francisco and Houston are the next two major areas clamoring for the Maverick.

Some buyers have been wooed by the Maverick’s compact size, like Michael Meadors of Costa Mesa, California. Speaking on the Maverick, Meadors stated “It’s not that much bigger than the Ford Fusion I’m driving, so it should be pretty easy to buzz around in heavy traffic in Southern California and find parking.” Like many other buyers, Meadors doesn’t intend to use the truck for work, but likes the idea of having a bed for hauling dirty things around, noting that “You don’t have to work in construction in order to reap the benefits.”

Indeed, the Maverick offers a compelling combination. There’s a practical bed for hauling whatever you fancy, while it still offers four doors and enough seating for the whole gang. As a bonus, unlike larger trucks, it’s still got solid fuel economy numbers, particularly in the case of the hybrid model which hopes to hit 40mpg. It’s also simply less gigantic than full-size pickups, making it easier to maneuver around town and in and out of parking. It’s perhaps this latter factor that will make it more appealing to buyers switching over from conventional cars.

The reservations are not binding in the same way as a typical preorder, but nonetheless serve as a guide to the popularity of the new model. Ford have used similar arrangements with the Mach-E and Bronco to build excitement ahead of launch, with the majority turning into orders when the books open in due time.

The Maverick is expected to go on sale in the fall. In short order, then, we’ll see whether the hype translates into real sales and new small trucks on the road. 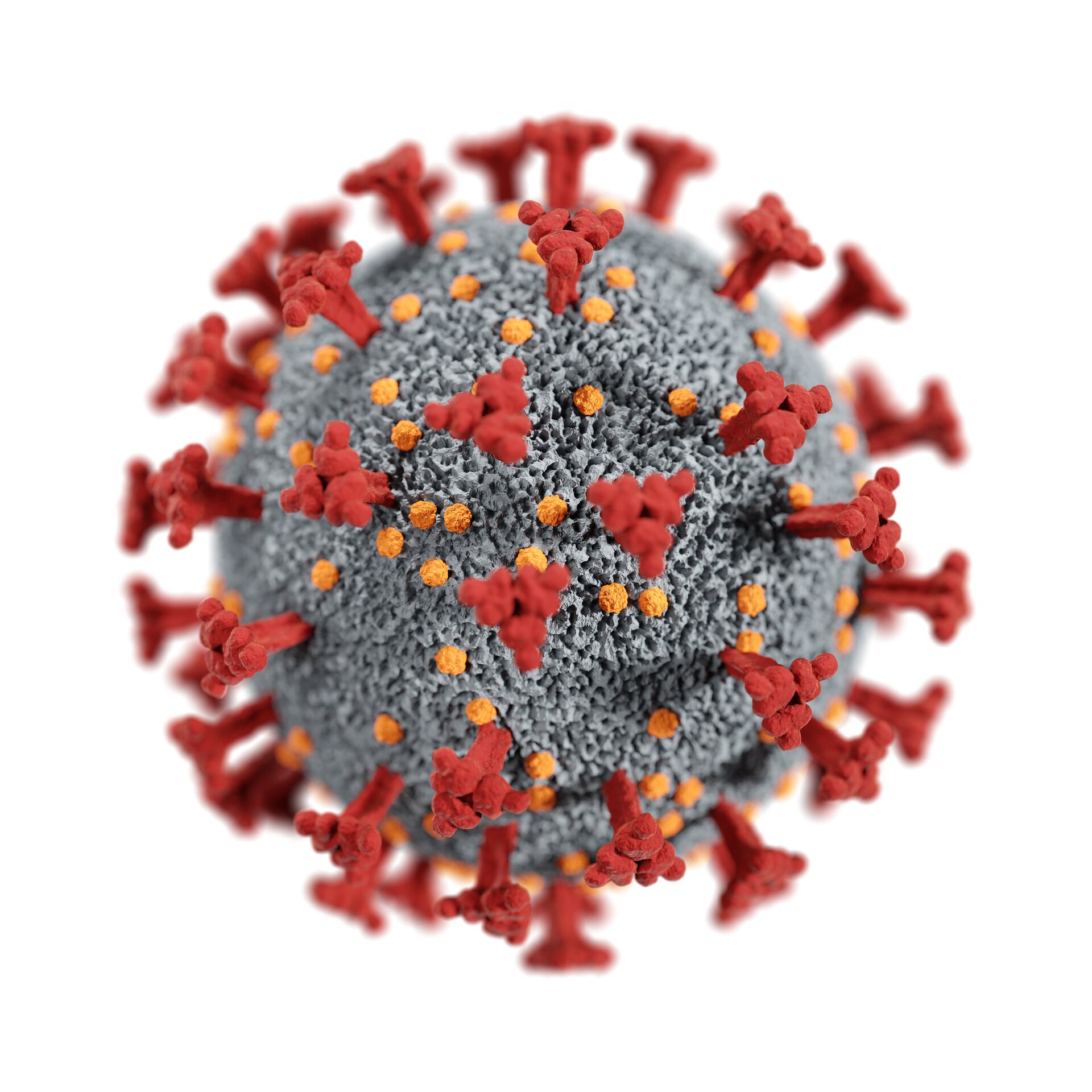 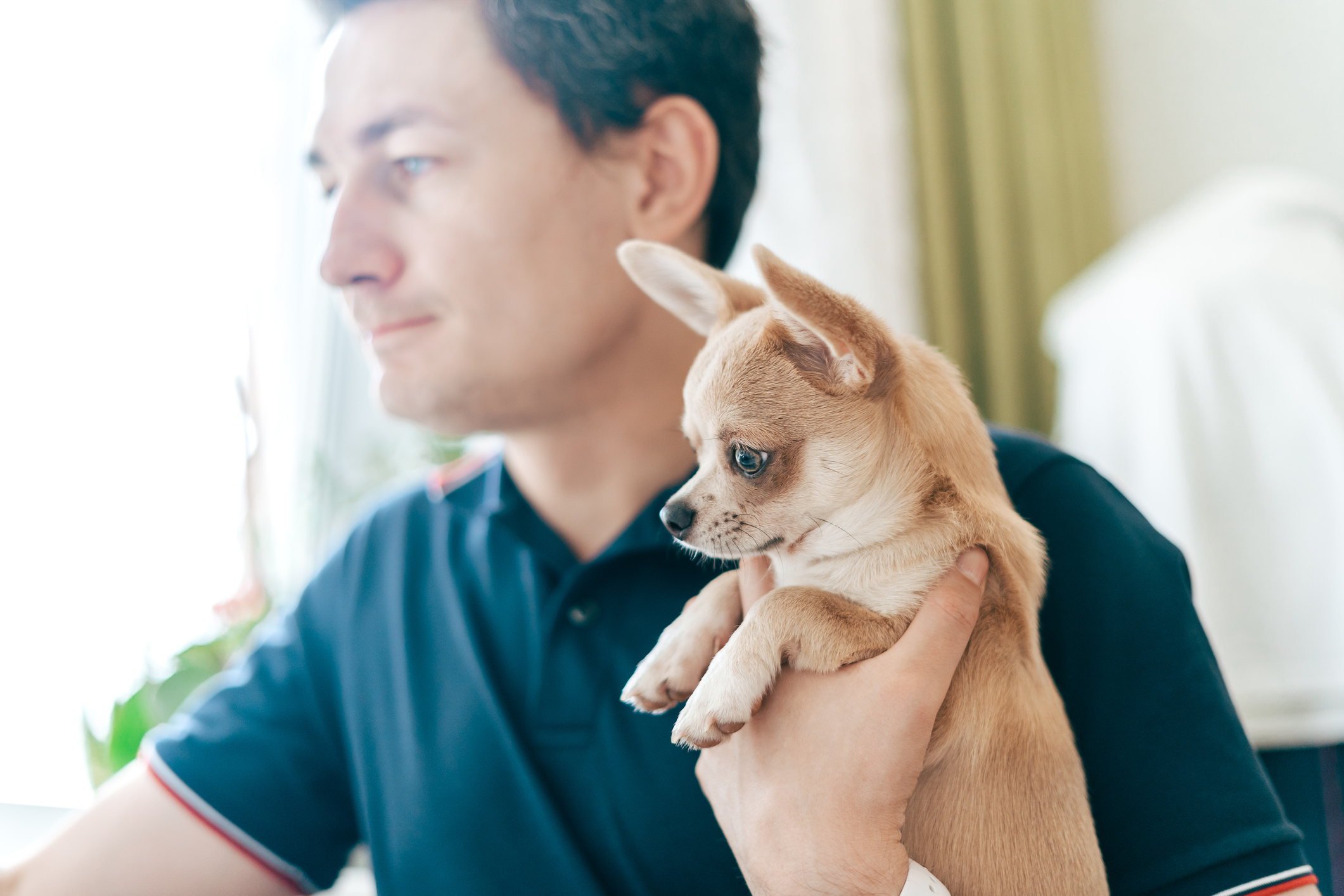