The purpose of automating any task is to reduce cost and labor. This is one of the reasons the world is working so hard on robotaxis, and why traffic enforcement in large cities has moved to license-plate reading traffic cameras. In both cases, accuracy and reliability seem to be the biggest problems.

David and Paula Knight found this out the hard way when they opened a letter containing a fine levied against their Volkswagen Transporter van, which had allegedly committed a traffic violation more than 120 miles away from their home in Surrey, England. But upon closer inspection, the couple noticed that the camera had made a mistake, and that the photographic evidence included in the letter wasn’t of their van, or any vehicle at all.

As it turns out, the traffic camera had actually snapped a photo of a pedestrian. The woman in the photo was walking in the bus lane, an offense that would normally result in a driver receiving a fine. The traffic camera recognized her novelty shirt’s text, “KNITTER,” which was partially obscured by the strap of her bag.

Paula bought her husband David a personalized number plate for their Transporter that reads “KN19 TER,” a nod to David Knight’s nickname Knighter, which he says is the name that all of his friends know him as. Apparently, this was similar enough to match the Volkswagen’s license plate and trigger the false-positive.

Officials in Bath who issued the fine via the automated system say that the incident occurred in June, and while the fine was originally $83, it had gone up to $124 because the citation went unanswered. Fortunately, when the Knights contacted the local government office to alert them of the error, the person taking the call supposedly began to reprimand Paula Knight for driving in a bus lane before looking a the photo. She then “burst out laughing,” after seeing the mistake.

“Obviously no one had looked at the picture and it had been computer-generated,” said David Knight in a statement to the Daily Mail, “We’ve been laughing about it a lot. There was no way I was going to pay for a woman walking in a bus lane with a funny T-shirt on!”

Fortunately, the BBC says that the ticket was thrown out. And while the Knights have had some closure, the woman in the KNITTER shirt still remains at large—hopefully laughing just as hard at the mixup. 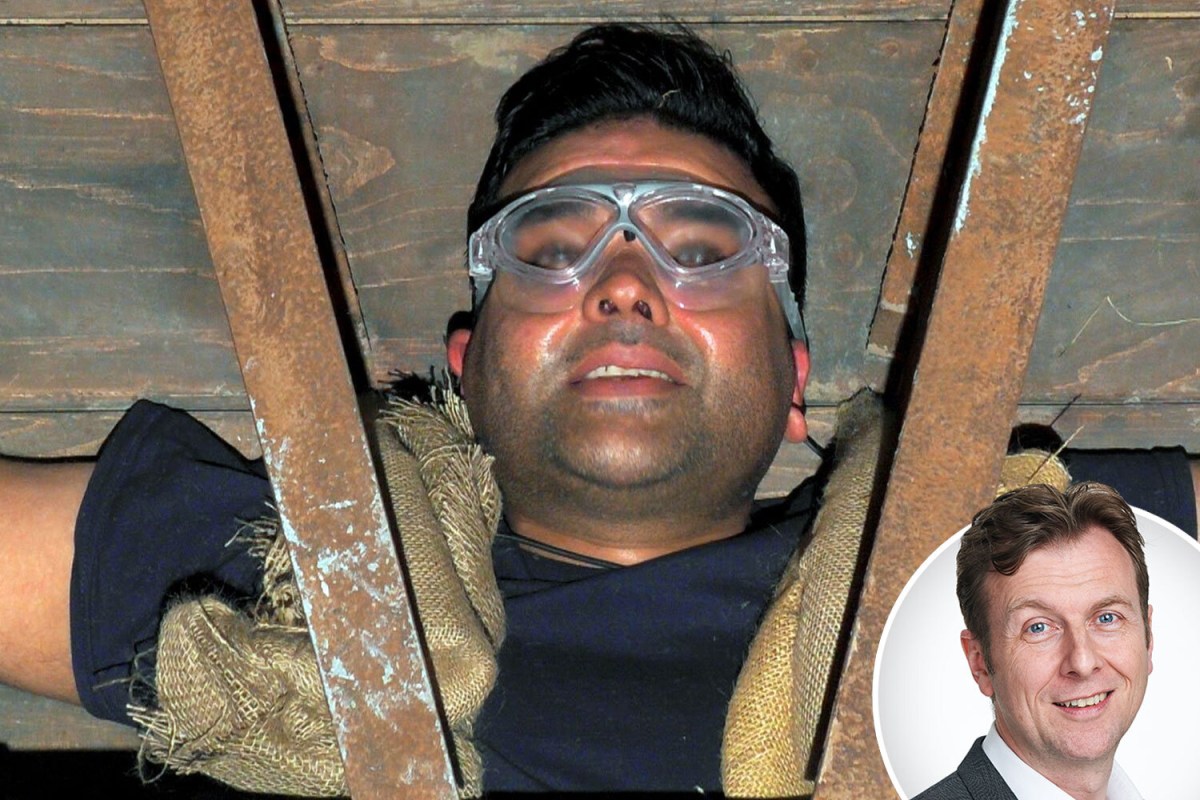 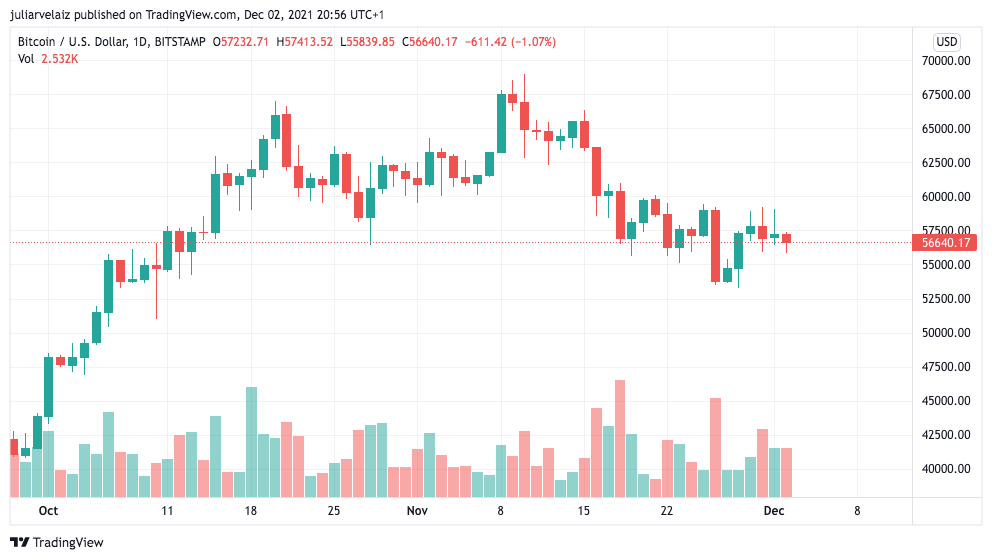 Why Price Action of Bitcoin Could Be Correlated to the U.S. Stock Market – Bitcoinist.com
6 mins ago