There have been plenty of rumors alluding to a new Dodge model called the Hornet over the years. The name comes from a 2006 concept that was supposed to launch in 2010, but those interceding years were not kind to automakers or the global financial system. However, the name is still alive, and it will arrive on a new Dodge product later this year.

The Detroit Free Press is reporting that Dodge brand CEO Tim Kuniskis confirmed that the Hornet would debut in 2022. The confirmation doesn’t come as a total surprise. In February, photos posted to Instagram allegedly revealed the Hornet for the first time. The photos showed off a portion of the crossover’s front clip and the interior, both of which looked quite similar to the Alfa Romeo Tonale.

The new Dodge Hornet is rumored to share its underpinnings with the new Alfa crossover, which the Italian brand launched a few months ago. Dodge and Alfa are two brands that are part of Stellantis, the new mashup between Fiat Chrysler Automobiles and PSA Group. If the leaked photos and rumors are correct, the Alfa and Dodge will share more than just a platform.

Last August, a Hornet rumor alleged that the model would arrive with a PHEV powertrain. The Tonale offers such a setup, pairing a 1.3-liter turbocharged four-cylinder with an electric motor for a total of 272 horsepower (203 kilowatts). The rumor suggested it’d have a larger, 2.0-liter unit. Alfa also offers an optional turbocharged 2.0-liter engine that makes 256 hp (191 kW), but there’s no indication it’ll be available in the Dodge.

Kuniskis said that Dodge could debut the Hornet this August, which is when it hosts its Roadkill Nights. It’s also when the Woodward Dream Cruise happens, and thousands descend upon Metro Detroit.

When the Dodge Hornet debuts later this year, it’ll be the first all-new Dodge product in over a decade that’s still on sale, which was when the current-generation Durango arrived. The Hornet will join the Charger and Challenger, and we’re hopeful the compact crossover spawns a few performance versions. Could we see a Hellcat one day? Probably not, but dreaming is free. 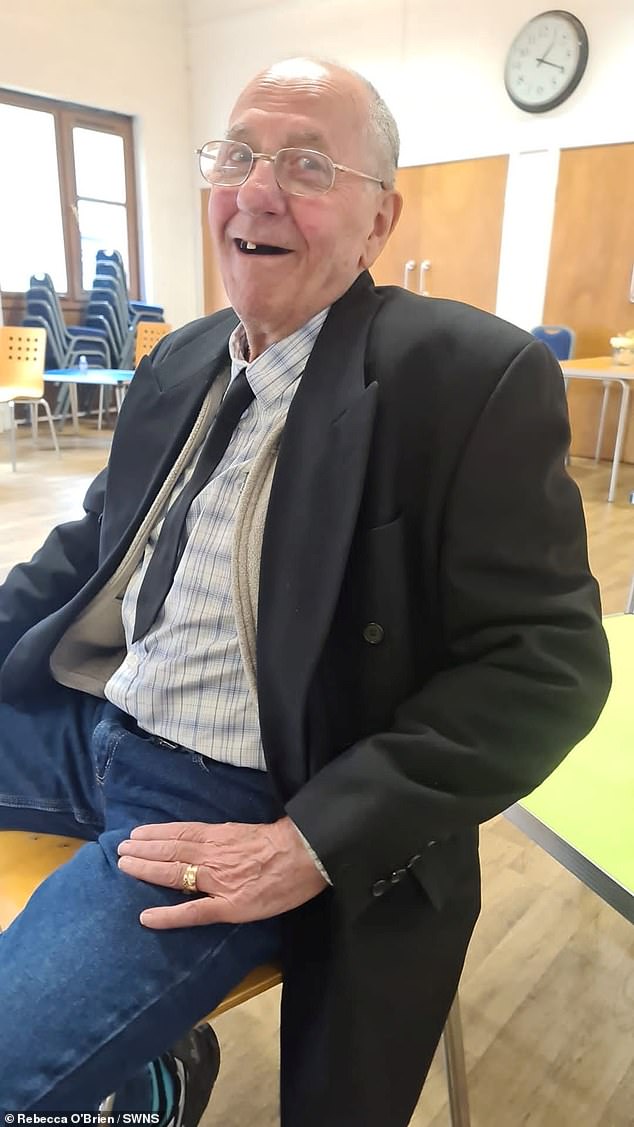 Man involved in €35,000 fraud and assaults on two sex workers is jailed
5 mins ago 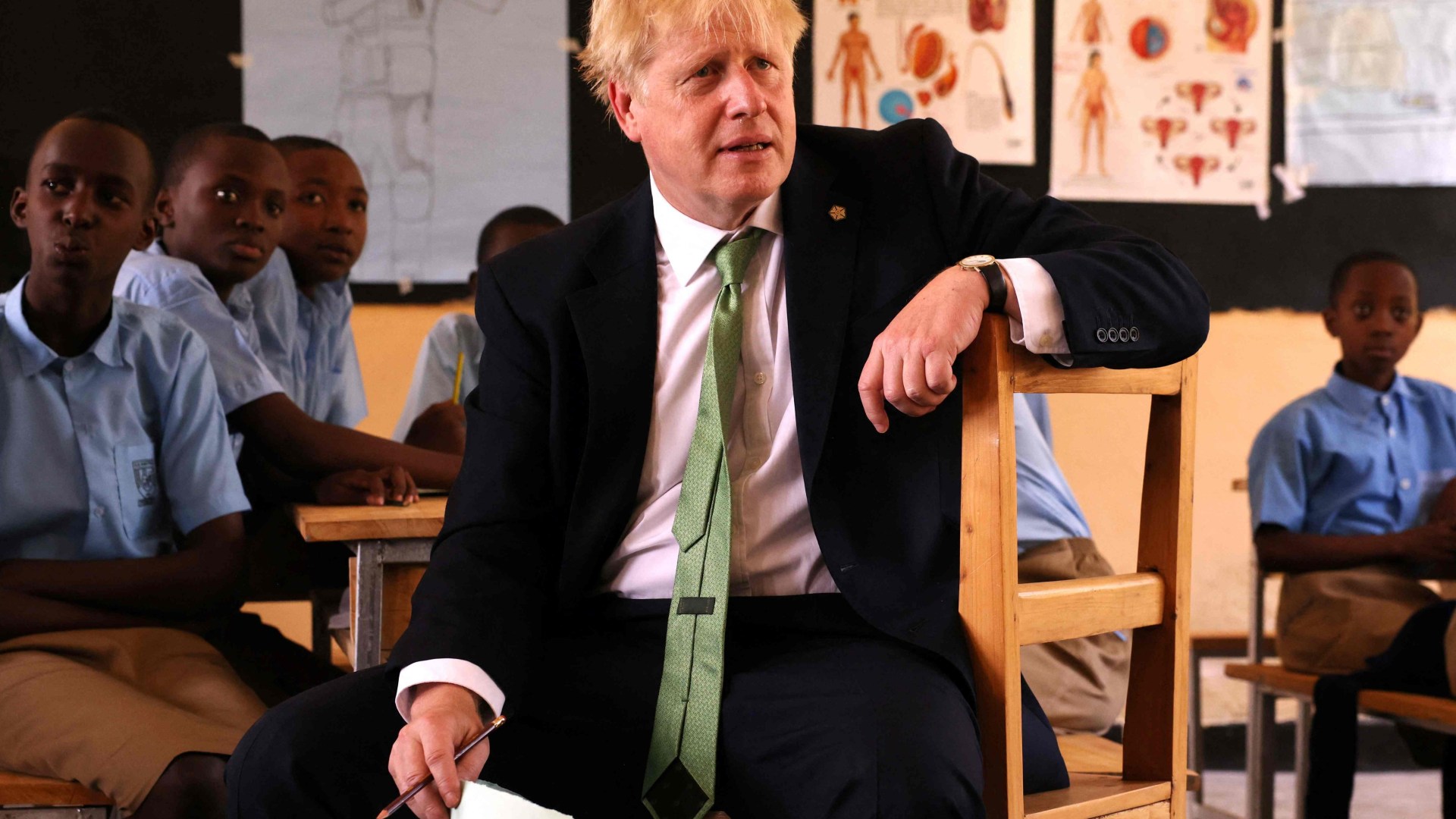 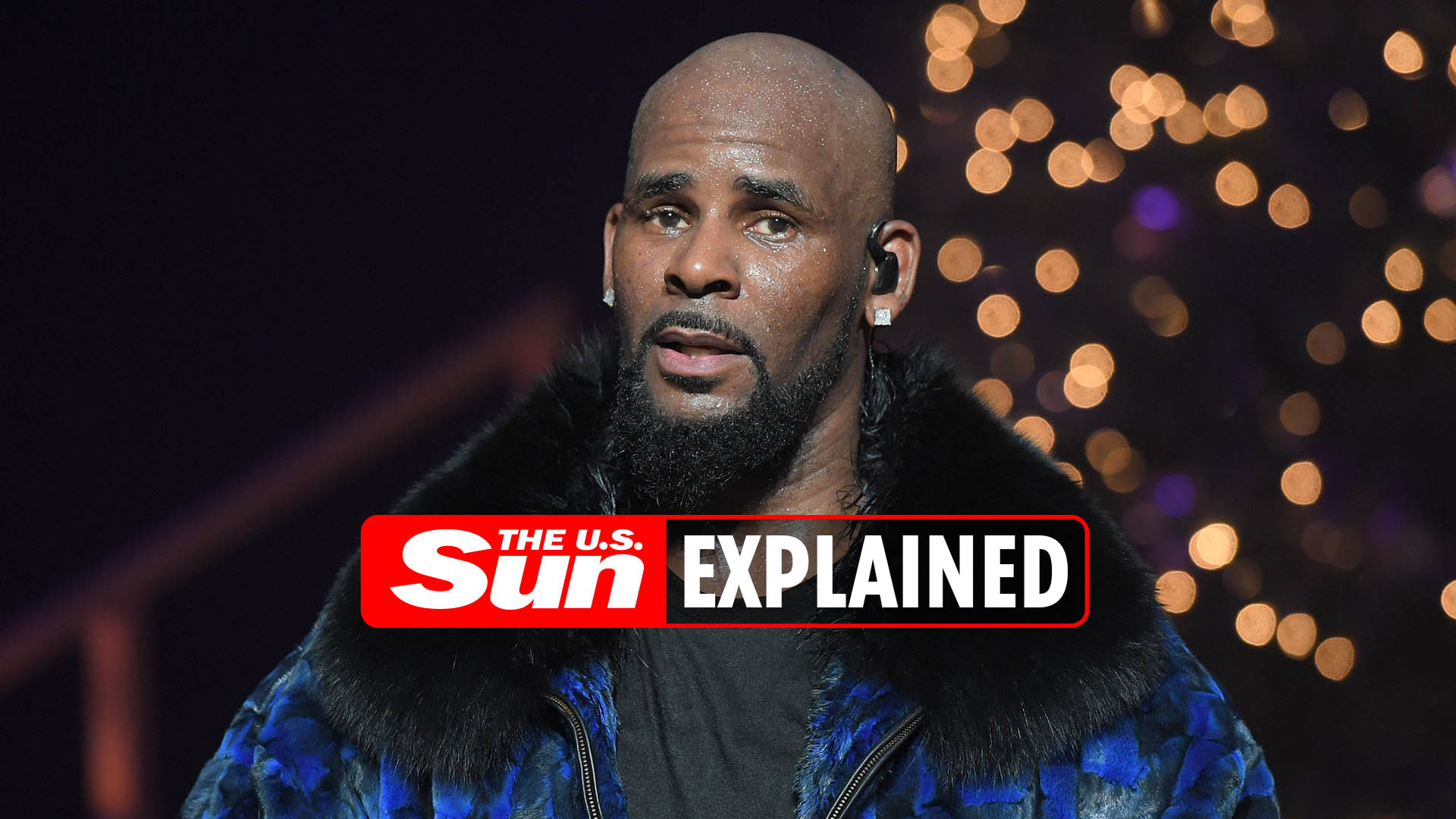 Who are R Kelly’s children?
11 mins ago