It was back in November 2013 when we first reported about the Devel Sixteen and yet the elusive hypercar had its first test only a few days ago. Development actually started in 2008, but this prototype still looked rather rough around the edges during a recent shakedown in Italy. Not only that, but the test car was missing its quad turbos, meaning that the giant V16 engine was making a lot less than the claimed 5,007 horsepower.

As a refresher, the Dubai-based automaker has claimed the track-only version will deliver that absurd horsepower, while the road car will be dialed down to “only” 3,000 hp. A base Sixteen will make do with a V8 engine producing a still-healthy 1,500 hp, if it will ever happen… Defining Extreme Vehicles Car Industry LLC, yes that’s the company’s full name, unveiled the production version in 2017, promising a mountain-moving torque of 3,757 pound-feet (5,094 Newton-meters) for the track model and a top speed of 320 mph (515 km/h).

The powertrain is based around a pair of LS V8s, but massively reworked by Steve Morris Engines. Apollo IE and SCG 003 engineer Paolo Garella is leading the development work, and has previously revealed the V8 and V16 road cars will feature a dual-clutch automatic transmission. The bonkers 5,007-hp variant will get a special gearbox used by dragsters.

The newly released video doesn’t reflect the neck-twisting performance promised by Devel, but supposedly, the development is almost done as the company says it takes eight months to deliver a customer car. It’s currently taking orders, and unless the prices have changed, the V8 costs $1.6 million, followed by the V16 at $1.8 million and the track car at more than $2 million.

Devel’s Instagram page shows the Sixteen undergoing aerodynamic testing at Pininfarina’s wind tunnel and there’s a separate post on the same social media channel showing the hypercar’s bare chassis. These are signs the V16 beast is not necessarily vaporware, although it’s best to remain cautious. 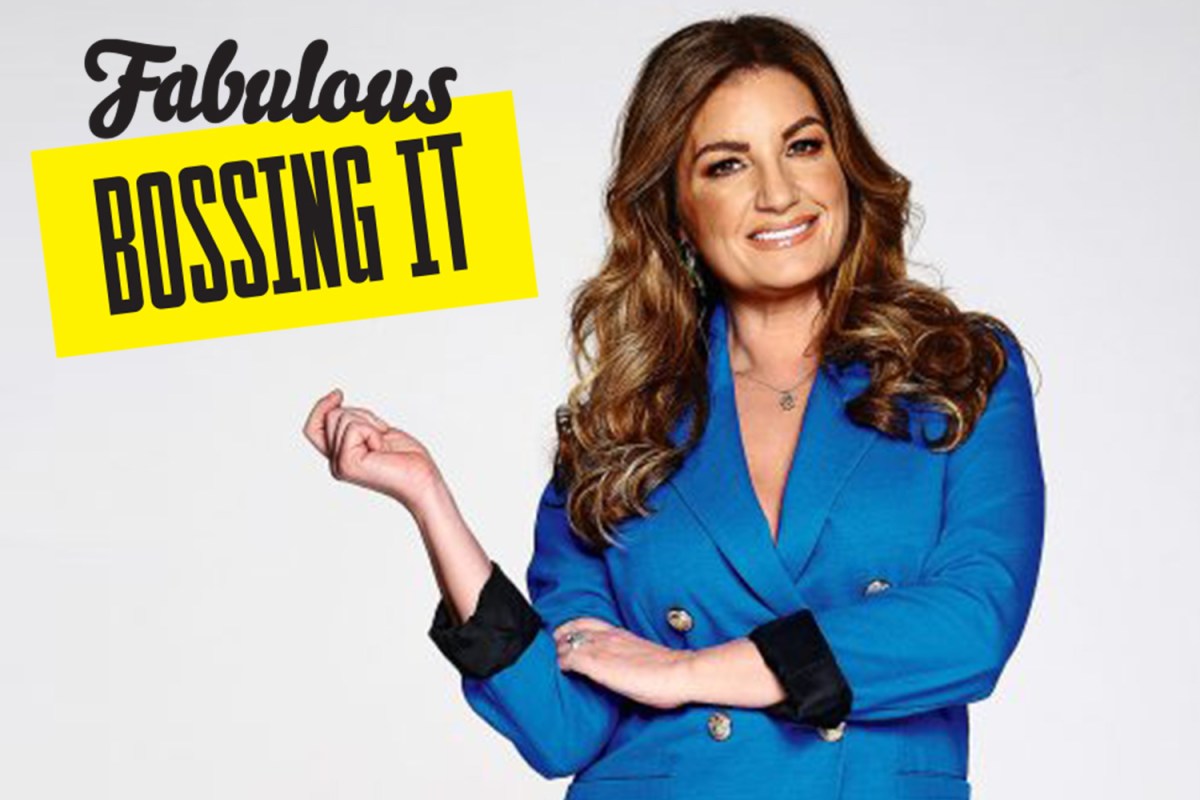