A group of Cruise autonomous vehicles blocked traffic Tuesday night in San Francisco. The traffic jam, which a witness estimated involved more than a dozen of the robotaxis, was not resolved until human operators removed the vehicles.

Drew Pusateri, a spokesperson for Cruise, acknowledged the event in a written statement to Automotive News.

“We had an issue earlier this week that caused some of our vehicles to cluster together,” he said. “While it was resolved and no passengers were impacted, we apologize to anyone who was inconvenienced.”

Pusateri would not elaborate on the cause aside from it being a “technical issue.”

The incident occurred at the intersection of Gough and Fulton Streets and was first publicized in a Reddit post on r/sanfrancisco.

This was not the first incident of a Cruise vehicle blocking traffic. In May, a test vehicle blocked a San Francisco fire truck from responding to an emergency. It was one of numerous incidents involving the Cruise fleet registered by San Francisco officials.

The San Francisco Municipal Transportation Agency has repeatedly raised concerns over the reliability and safety of the Cruise autonomous fleet. A letter sent to the California Public Utilities Commission by the agency in November claimed the company’s robotaxis were “not currently designed to comply with state and local traffic regulations.” Cruise responded with its own letter, refuting the agency’s claims, in December.

The San Francisco Municipal Transportation Agency did not respond to requests for comment on the latest incidents, which could raise more widespread questions about AV operations in the city and beyond.

“It’s the case with anything new, any new technology,” Abuelsamid said. “If people start to see problems with it, then they’re going to mistrust it.”

He believes more transparency is the key to proving to consumers that AVs are safe.

Although Cruise is first to launch commercial operations in the city, it has been a hotbed of autonomous testing. Rival Waymo has firm plans to launch in San Francisco and has established a “Trusted Tester” program there. Zoox also eyes San Francisco as a foundational market. 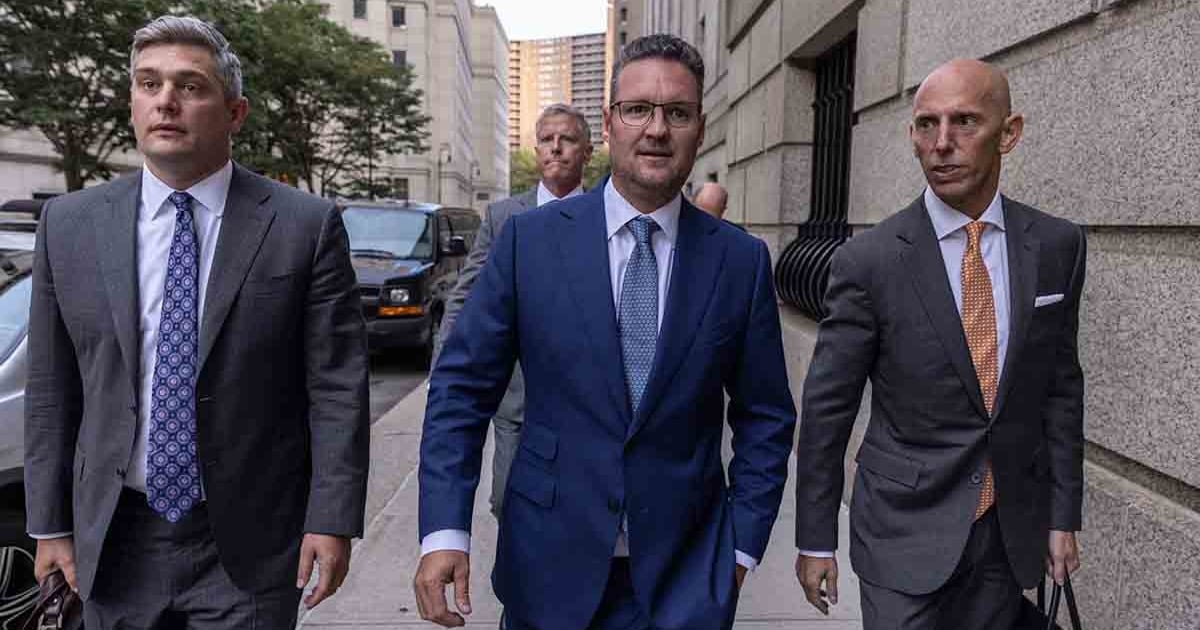 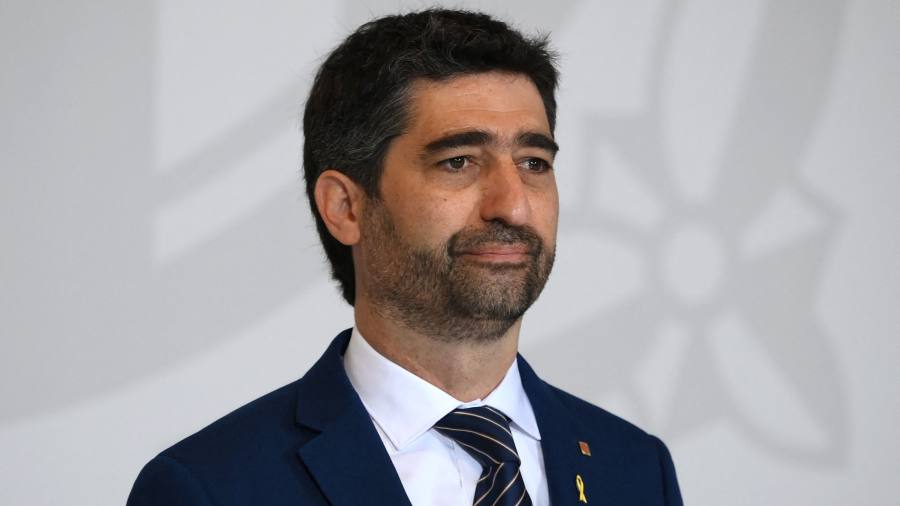 Catalonia’s government on brink of collapse
3 mins ago 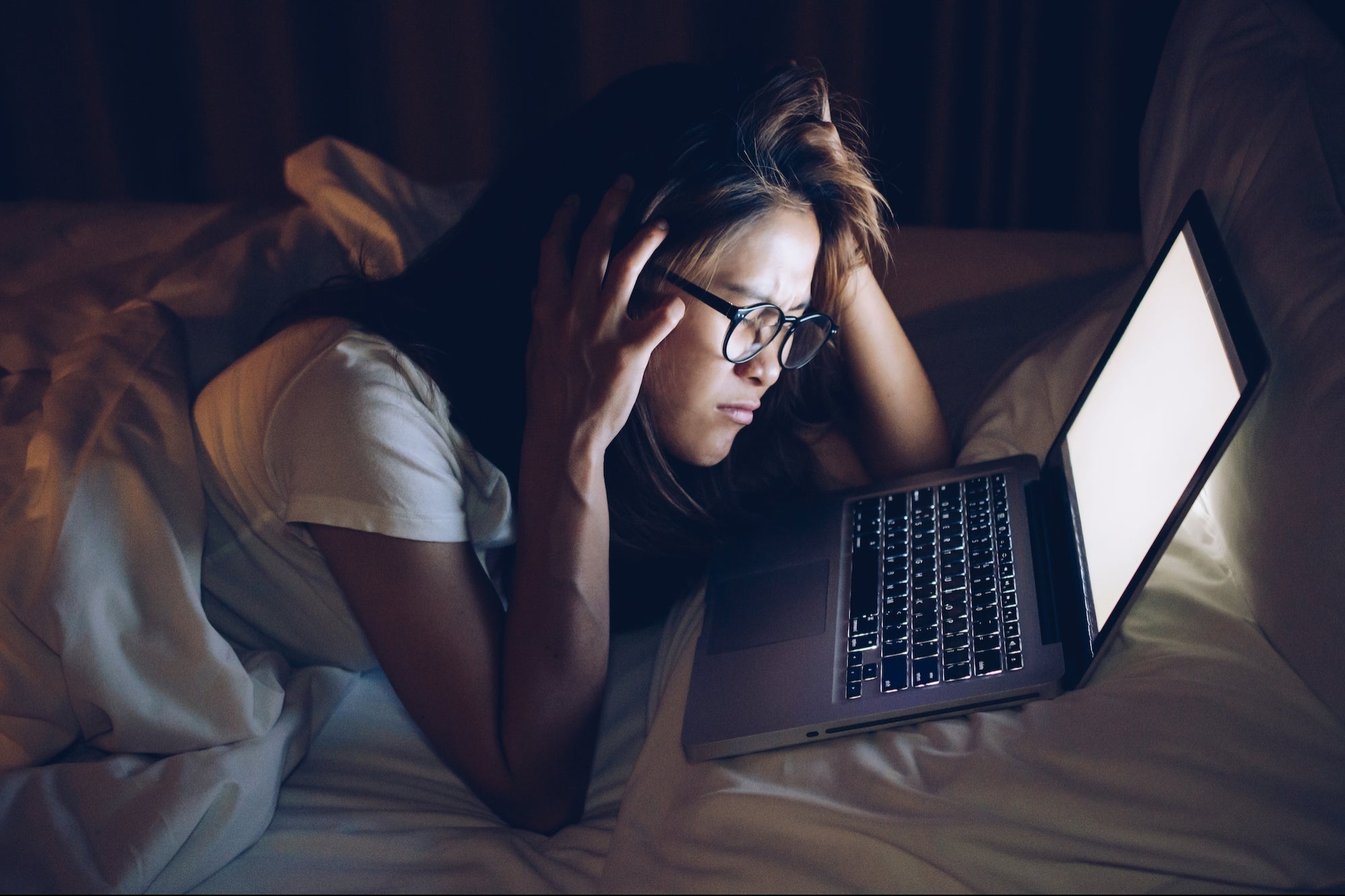 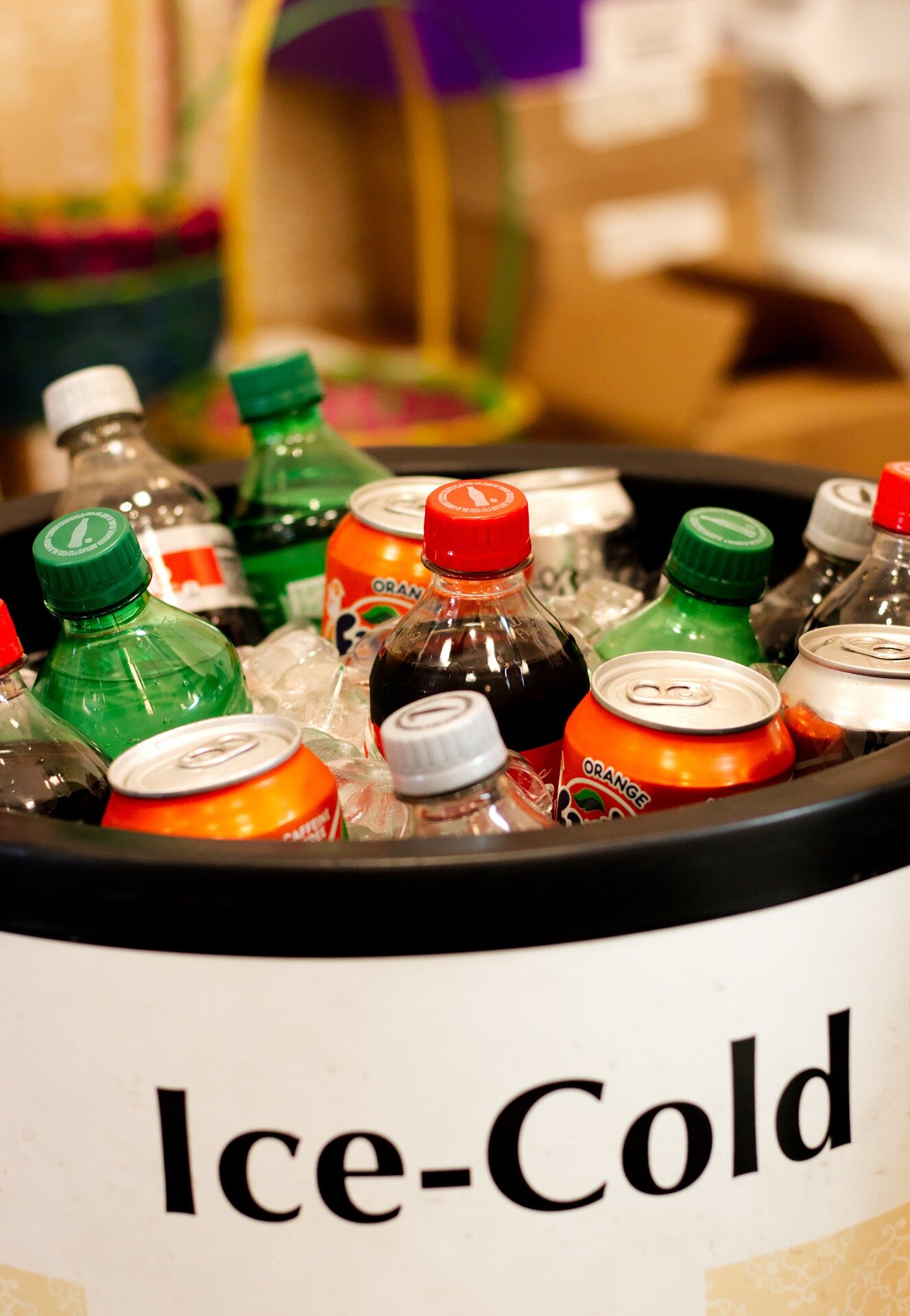