Catalytic converters are critical to the environment. Their primary purpose is to help clean the exhaust gasses from internal combustion cars to help reduce their impact on air quality. Nearly every vehicle on public roads is required to have one.

Since catalytic converters are so important, they are also very valuable, unfortunately, making them a target for theft. It is not uncommon for a car owner to experience catalytic converter theft after leaving their vehicle parked at a local store or even in front of their house overnight.

Some thieves try to go for even bigger targets than the occasional car parked at a mall or restaurant. Recently, a team of thieves successfully stole a large quantity of catalytic converters from an unlikely source.

According to a local report from CBS KOIN in Portland, Oregon, almost 20 school busses that serve the Reynolds School District are now out of commission because they are missing catalytic converters.

After checking the entire lot, school district officials discovered that 19 school busses and three other fleet vehicles had their catalytic converters cut out.

The district was able to source some extra buses to compensate, but the stolen catalytic converters resulted in $70,000 in damage. There is an insurance policy to cover the theft, but it could be a long time before the buses are repaired due to current parts shortages.

The Multnomah County Sheriff’s Office has security camera footage of the theft they are reviewing, but they have not released it to the public yet.

Why are catalytic converters stolen?

Some of you might be wondering why thieves would want to steal a catalytic converter? The answer is that the thieves are after what is inside of them. 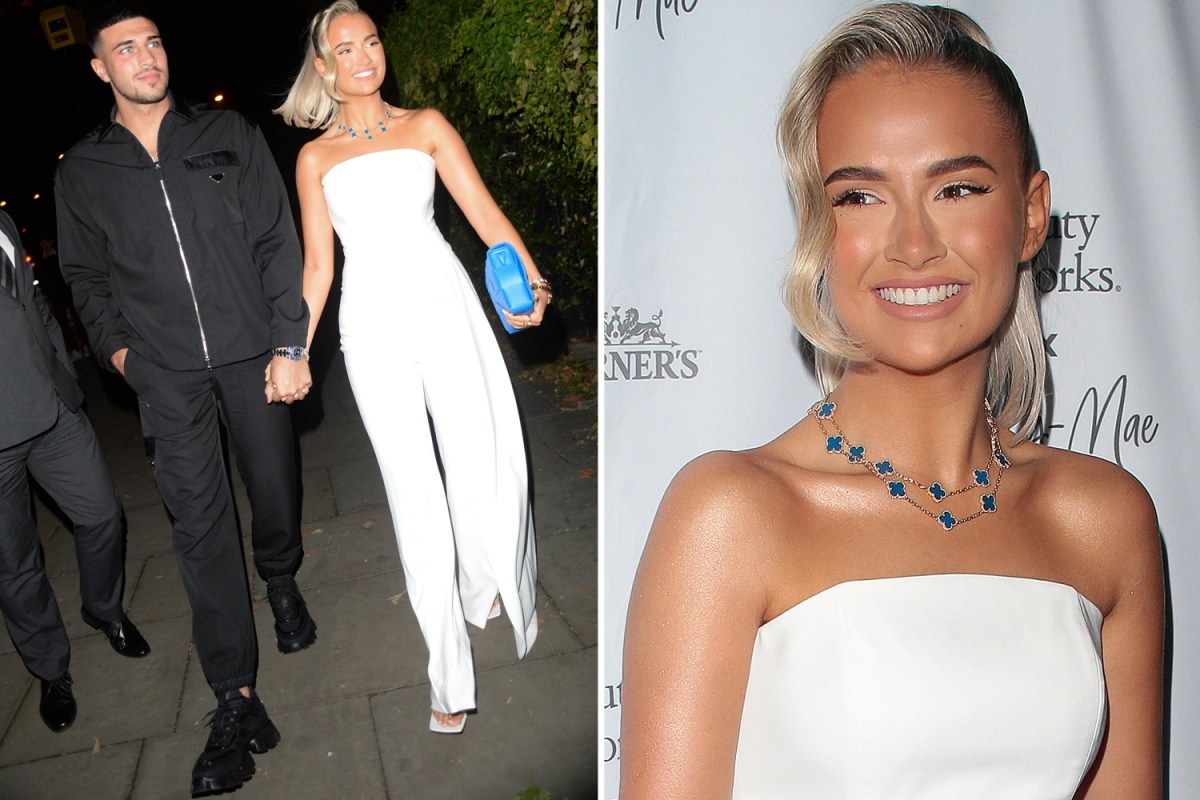 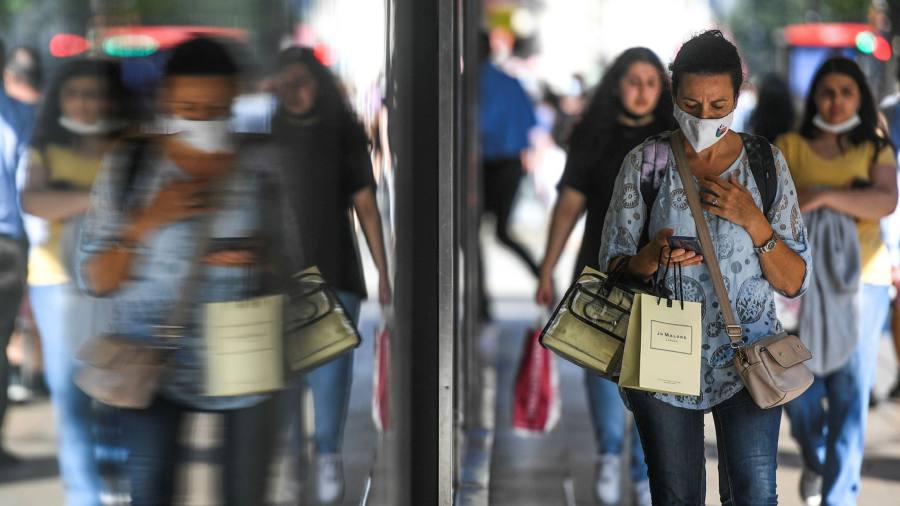 UK consumer and manufacturing sentiment takes ‘turn for the worse’ 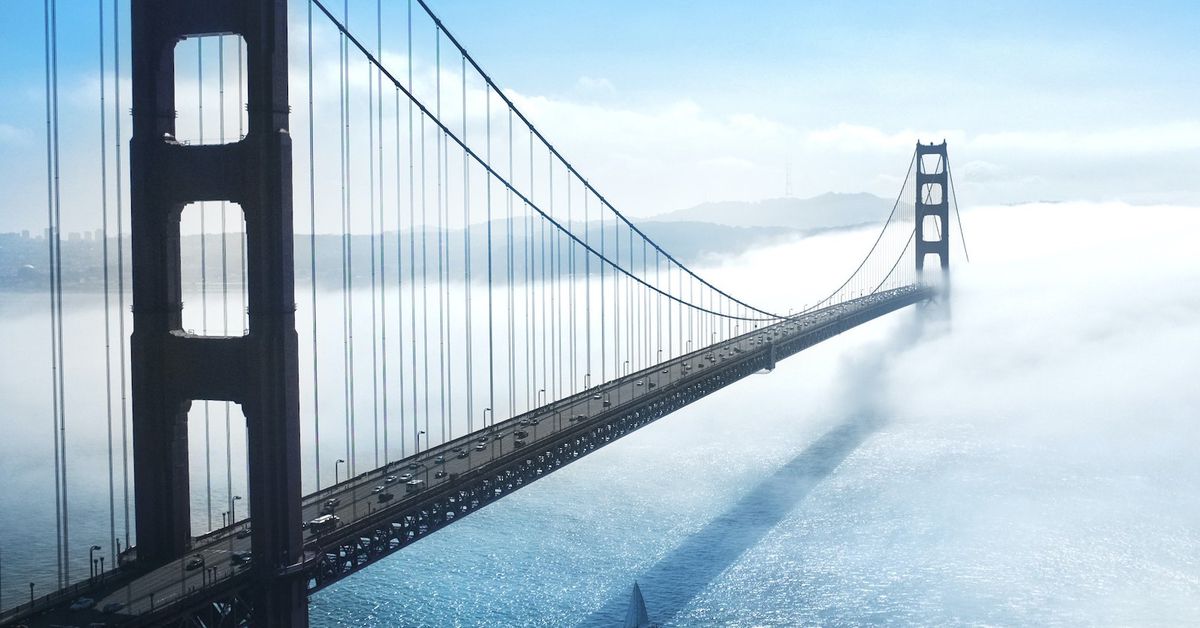