Large cars can be the happy medium between a big, bulky SUV and small, cramped sedan. In fact, the top-rated large cars combined luxury, performance, and style, giving you the best of not just two worlds, but three. According to Kelley Blue Book, some of the top-rated large cars might surprise you, while either might not. Either way, if you’re looking to make a compromise, these large cars certainly won’t leave you disappointed.

The 2021 Toyota Avalon is the top-rated large car

With a starting MSRP of $36,870, the 2021 Toyota Avalon is the top-rated large car among vehicles ranked by Kelley Blue Book. The latest generation was completely revamped to offer luxury you would expect from much more expensive vehicles, and a high-quality driving experience to match. This model year for the large car is sleek, featuring smooth body lines and modern detailing that makes the Avalon stand out from the lower models from Toyota.

You might not think of the 2021 Chrysler 300 if you’re brainstorming vehicles to take for a test drive, but the 2021 Chrysler 300 came in close in the ranks with the Toyota Avalon. Modestly designed, the latest generation takes styling hints from previous years and adds a modern touch without being too flashy or over the top. It chock full of tech features, and has two optional drivetrains that might interest different buyers: both a V8 engine and V6 with all-wheel drive are available for this large car.

The 2021 Nissan Maxima is on the higher-end of price compared to the base model Sentra and Altima, with a starting MSRP of $38,040. The Nissan Maxima is described by the website as being “part sports sedan and part luxury car” which probably isn’t what you were expecting if you’ve never been in a Nissan Maxima before. What might surprised buyers the most is the V6 engine under the hood, which most people wouldn’t be expecting. Taking it for a test drive, you might be surprised just how much you enjoy driving this large car.

If you want something a bit more exciting and sporty to drive, the 2021 Dodge Charger won’t disappoint. Among the various trim levels, it is aggressively styled and surprisingly performance-oriented, especially if you upgrade to the Hellcat. If you want the enjoyment of driving a sports car but also need the extra space of easily accessed back seats and plenty of cargo capacity, this happy medium won’t leave you disappointed.

Buying a large car might seem like the best of both worlds; you get the practicality and space of having a larger vehicle, without the sheer size of driving an SUV. While SUVs have become more and more popular, it is clear that small and large cars have had to take their features and designs up a notch to stay competitive, and according to Kelley Blue Book, these three top-rated choices for large cars won’t leave you disappointed.

Studies may not be able to find a link between Covid vaccines and periods, scientists say
16 seconds ago

Studies may not be able to find a link between Covid vaccines and periods, scientists say 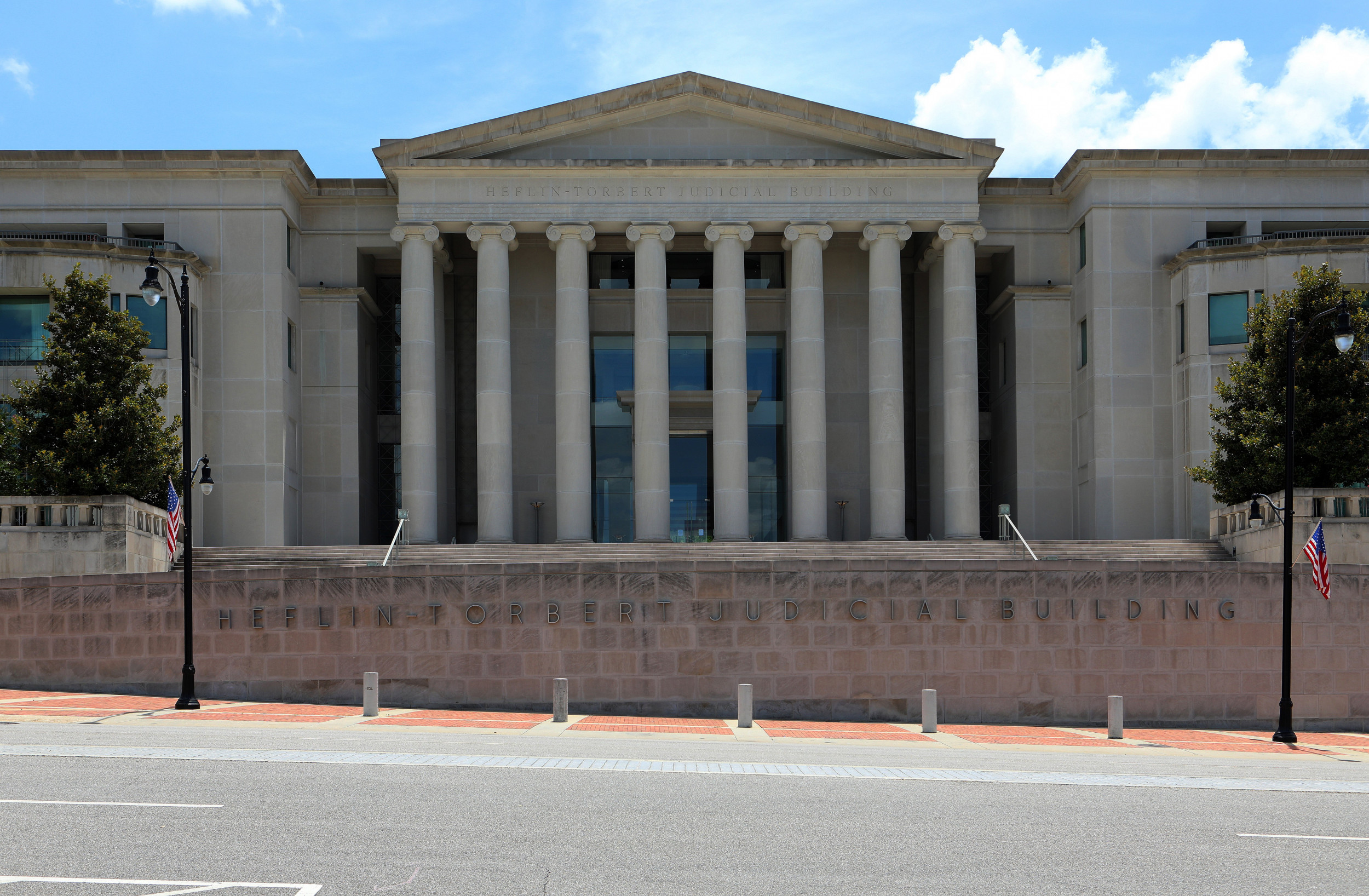