That maneuver, occurring around the industry, is putting even more financial pressure on Tier 1 companies as they deal with pricing pressures of their own, he said.

“We negotiate and we’re paying the difference,” D’Eramo said. “Most of the supply base is doing the same thing. We’re trying to work with our customers to make adjustments that are in line with the adjustments that we make with Tier 2s. That’s the fair way to do it.”

D’Eramo told an audience at an industry conference this month that several of his smaller European subsuppliers have recently gone bankrupt.

“I think every week we have a bankrupt subsupplier in Europe,” he said.

Suppliers are facing financial difficulties even as automakers report high profit margins and lower debt levels. Consulting firm AlixPartners estimates that automakers as a group reduced net debt by $103 billion, or about 11 percent, between 2020 and 2021, while suppliers’ debt remained at “near-record” levels.

Amid the supply chain challenges and periodic assembly plant shutdowns of the last two years, many smaller suppliers have found it difficult to produce and deliver their product at a sufficient profit.

Parts and materials shortages have created a “start-and-stop effect” in the supply chain that is “catastrophic” for smaller firms, said Arun Kumar, a managing director in AlixPartners’ automotive and industrial practice.

“The start-and-stop is driving up significant costs because you’re contractually obligated to supply,” Kumar told Automotive News. “But if you have two weeks of no production and you start again, you can’t just let go of people and hire them back. You end up carrying those people through those downtimes, which adds a lot more costs to it because you’re not getting those revenues from the Tier 1 suppliers.”

As a result, Tier 2 and Tier 3 executives are being forced to take a hard look at their product programs to see which remain profitable and figure out which of its Tier 1 customers are worth continuing to do business with.

Tier 2 companies “should look into their portfolio and see which product programs are profitable, and then take a strong view if they want to continue with some customers that are unwilling to give any kind of price break, or if those contracts are unprofitable,” Kumar said. “They should work with Tier 1s and OEMs to reduce that burden.” 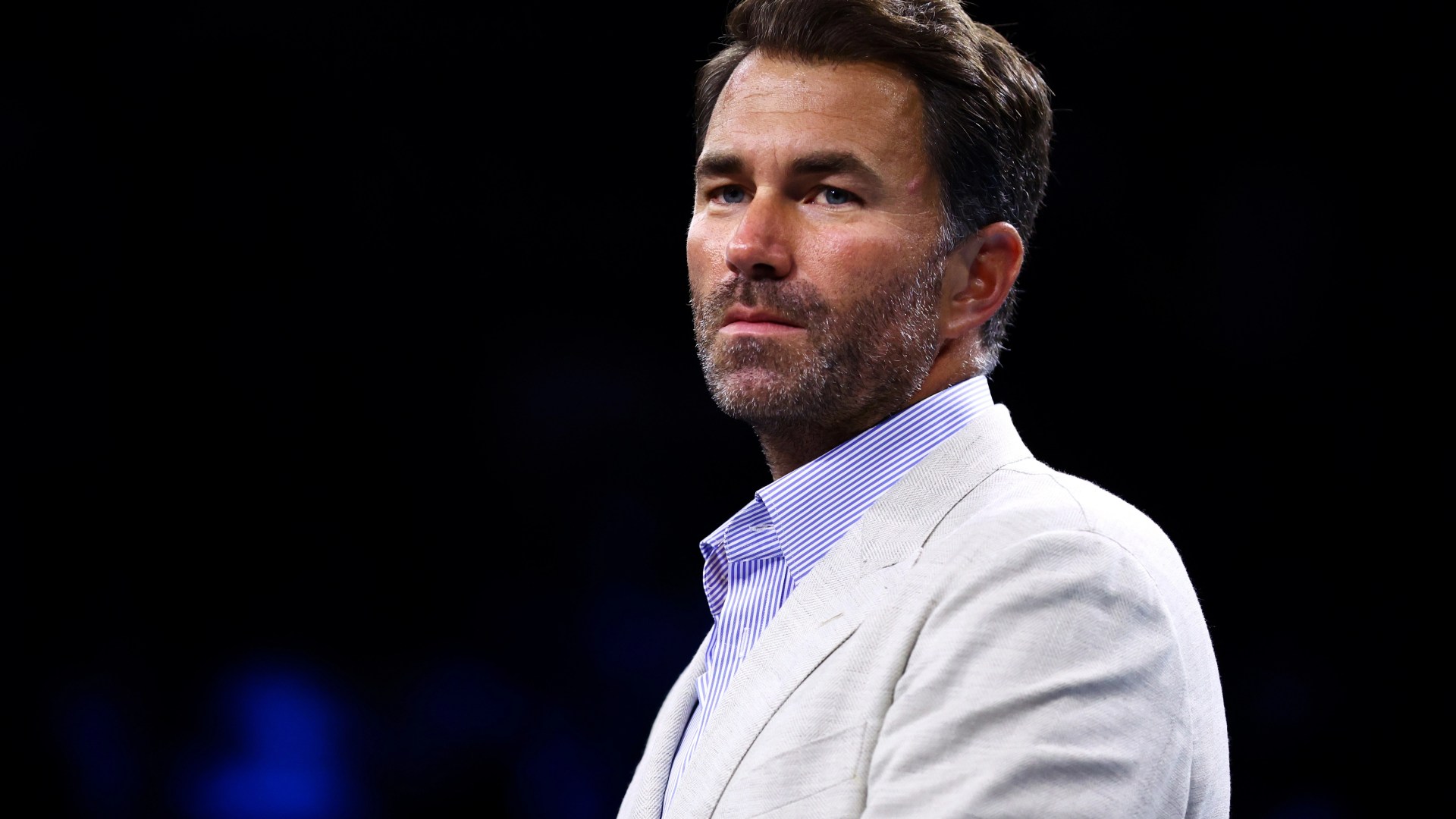 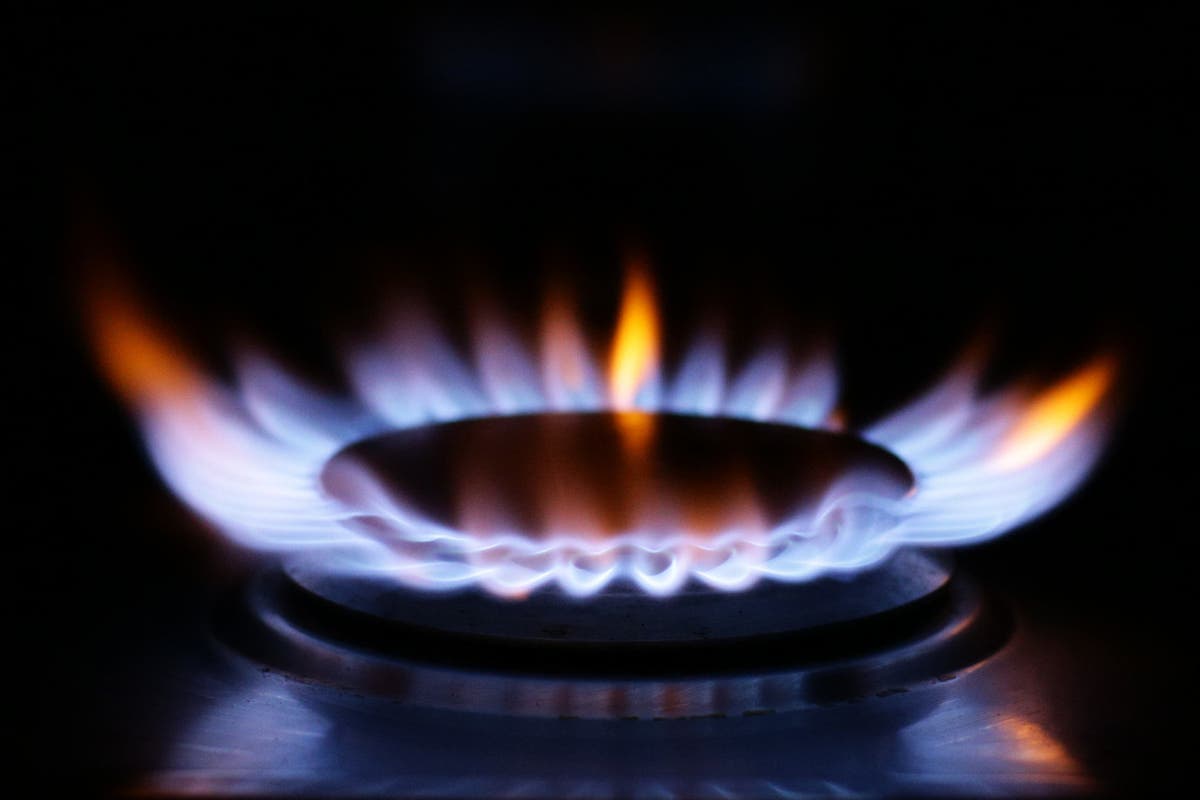 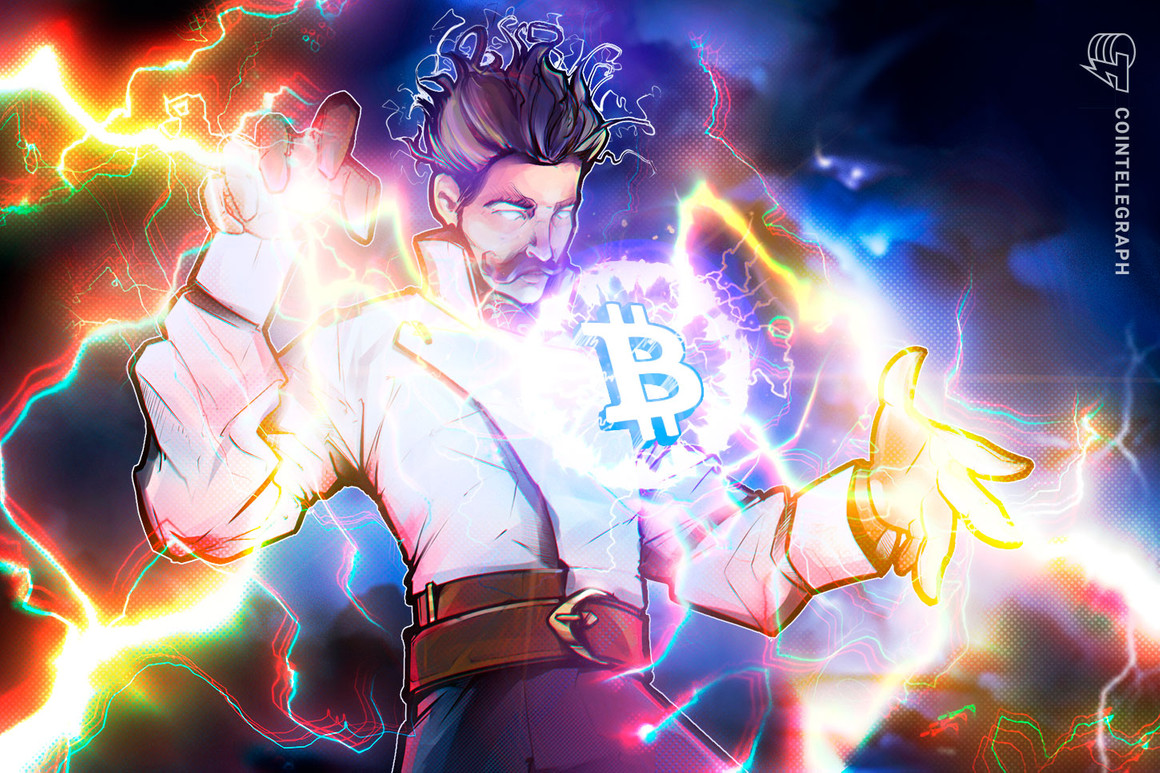 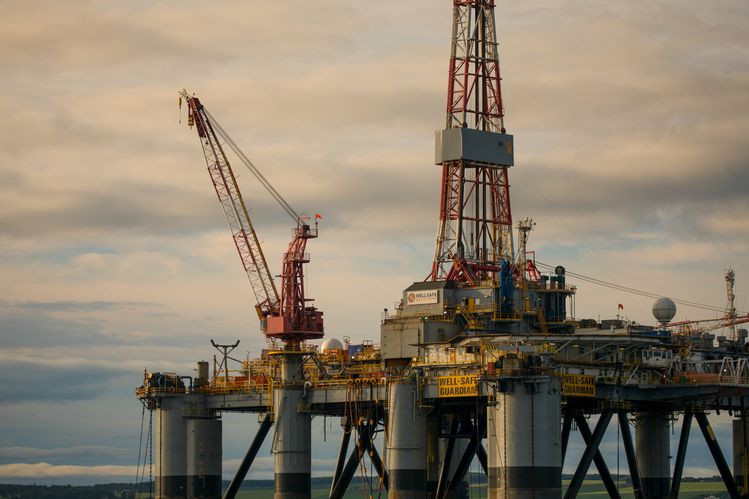 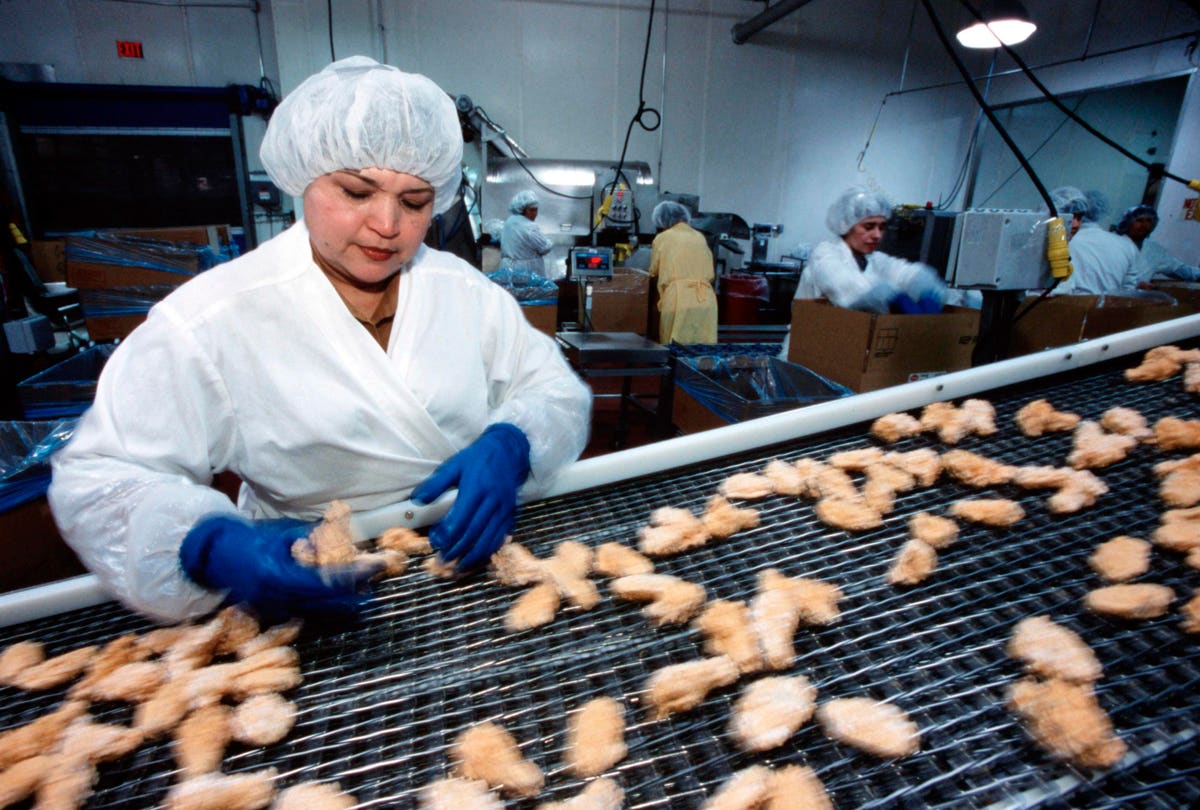 After Third-Quarter Carnage, 5 Stocks Poised To Bounce Back
6 mins ago

After Third-Quarter Carnage, 5 Stocks Poised To Bounce Back