YouTuber 19Bozzy92 was in the right place at the perfect time to capture an Aston Martin Valkyrie prototype’s development test at the Mugello Circuit in Italy. The track is very wet, which only adds to the awesome visual spectacle. At times the stream of water coming off the back of the vehicle is taller than the trackside wall, and you can monitor the car’s location by watching the mist.

The pitter-patter of rain and the Valkyrie’s banshee howl make for a fantastic combination of sounds. Its Cosworth-built 6.5-liter V12 sounds like a Formula One car from the sport’s 12-cylinder era in the early 1990s. This mill makes 1,000 horsepower (746 kilowatts) and revs to an astronomical 11,100 rpm. For added power, there’s a Rimac-sourced kinetic energy recovery system. The total system output is 1,160 hp (865 kW).

The water on the track also provides a way to visualize how the Valkyrie slices through the air. You can see how the splitter’s complex shape channels the liquid along the side of the body and out of the rear. At about 2 minutes and 5 seconds into the video, you can even see the active aerodynamics at work when the rear wing suddenly changes its angle.

Towards the end of the clip, there’s an edit to a later time when the track conditions are better. The driver appears to be turning quicker lap times, but the action is somehow less exciting. The Valkyrie still sounds great, but the dryer track takes away the drama of seeing the car generate a moving wall of water.

Aston Martin is building 150 examples of the regular versions of the Valkyrie for $3.2 million each, and all of them are already pre-sold. Each example takes over 2,000 man-hours to create. In addition, 85 units of the open-roof Spider are coming. There are also 40 units of the track-only AMR Pro variant on the way. 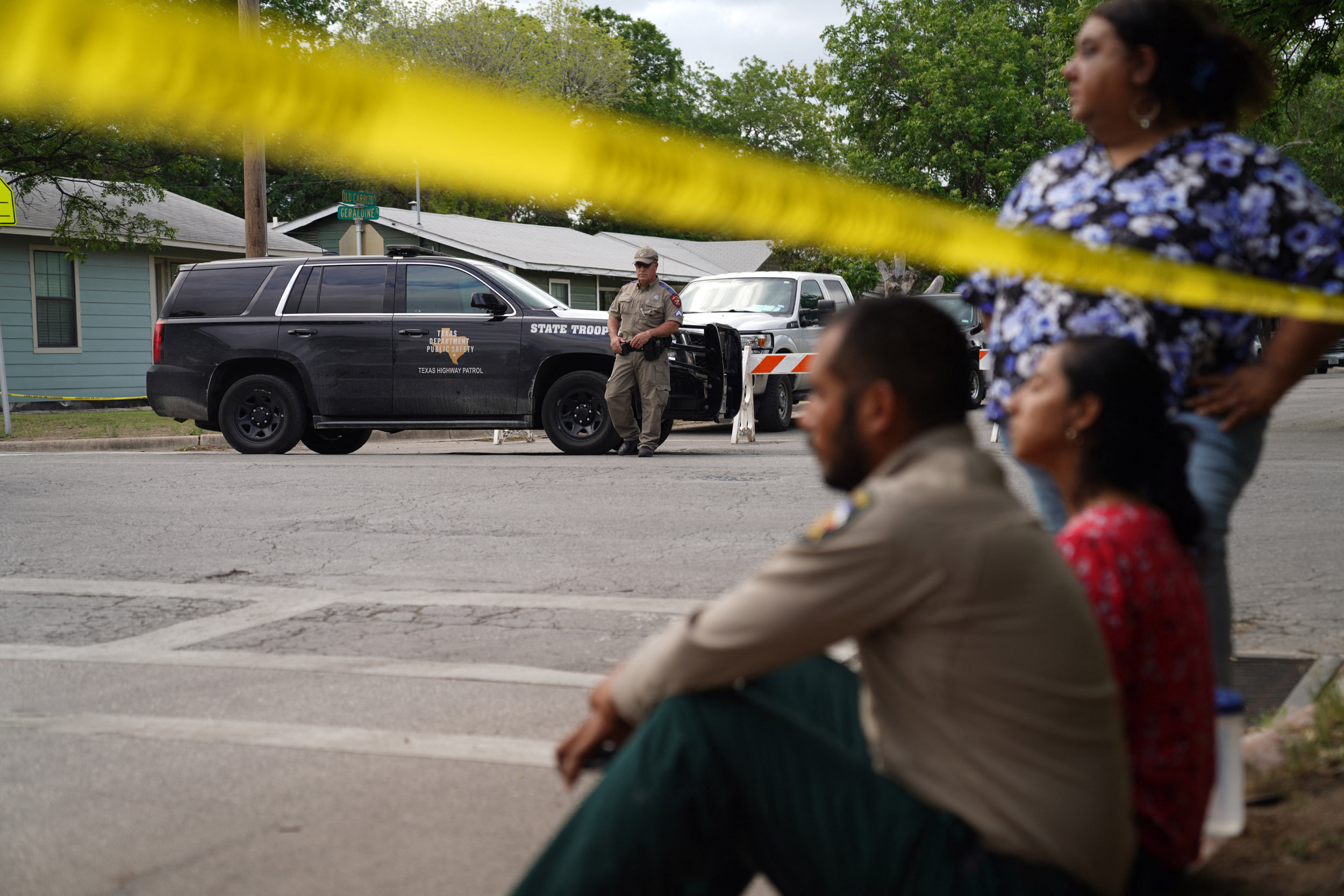 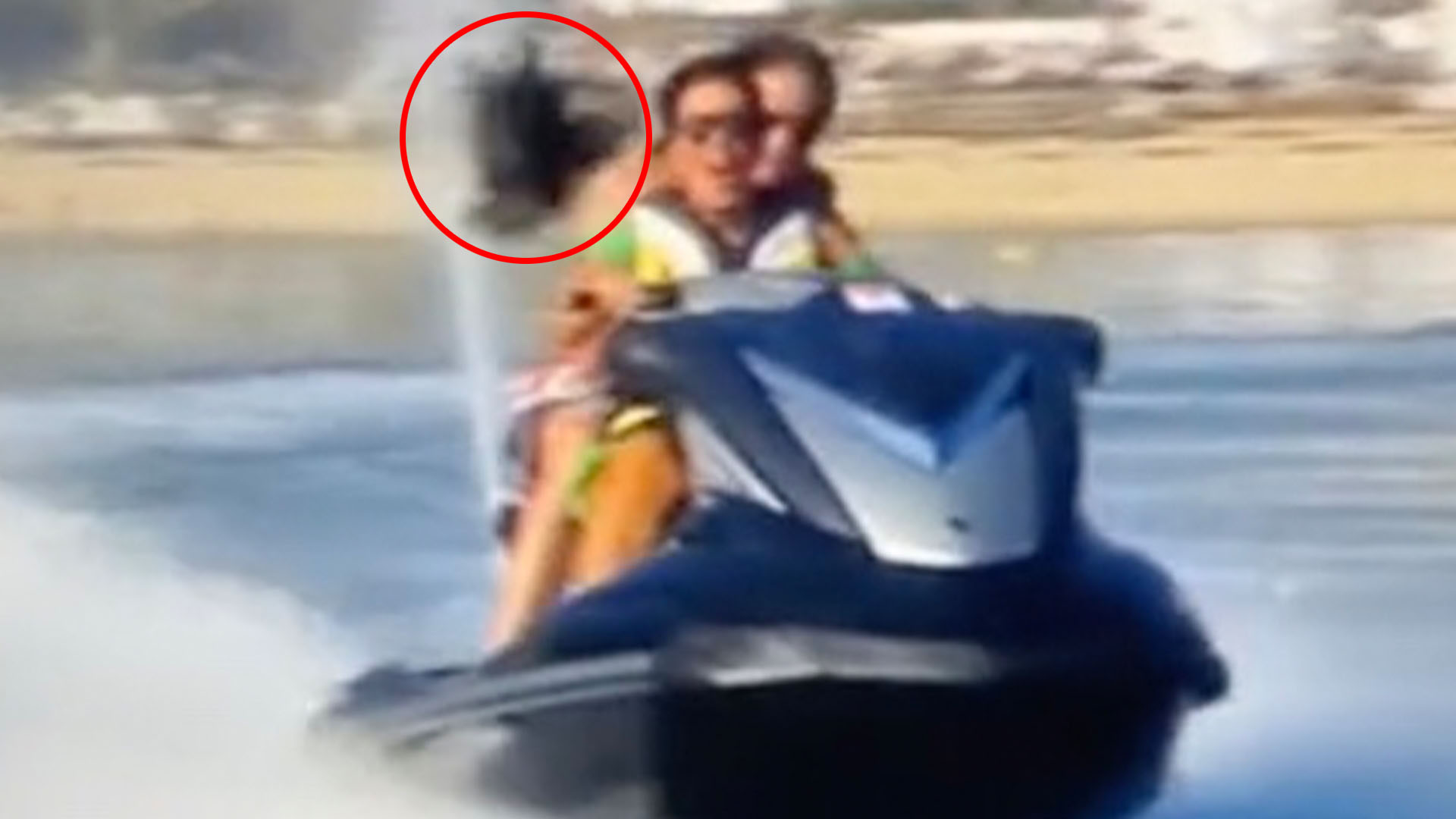