Thanks to strong government stimulus, the automotive industry emerged from the COVID-19 pandemic in better shape than expected, but it’s now facing profitability problems stemming from raw material price increases and shortages, according to consultancy AlixPartners.

Low U.S. inventories will limit sales in the next several months, the firm said in its Global Automotive Outlook released Wednesday. Inventories are down 70 percent since the start of the year but should begin to recover by the fourth quarter, assuming no other disruptions crop up.

The ongoing semiconductor chip shortage will cost the industry 3.9 million vehicles of lost production globally this year — worth $110 billion, the group said, maintaining a forecast made last month.

“We don’t see [the chip shortage] to be a permanent thing,” said Mark Wakefield, co-leader of the firm’s global automotive practice. “We do see that impacting the second half.”

The firm expects global light-vehicle sales of 83 million this year. That would be up from 77 million in 2020 but still below the 90 million sold in 2019. Supply shortages and low vehicle inventories will continue to impact markets and keep sales to about 88 million in 2022, the consultancy said.

A significant shift from internal combustion engine vehicles to electric vehicles also continues to disrupt the industry, something AlixPartners says could pose financial problems at first.

Large spending on EVs may not pay off for several years, the group said. Investments in EVs surged 41 percent in the past year, but they still have a variable cost penalty of $8,000 to $11,000 per vehicle, it said.

AlixPartners also noted that automotive raw material prices are reaching all-time highs. Estimated expenditures are now about $3,636 per vehicle, which is almost twice as much as the 2020 average of $1,875.

Those prices are likely to hit automakers where it hurts in the second half of the year, the firm said.

BITCOIN (BTC) ON THE ROAD TO 51K for BINANCE:BTCUSDT by Hector_Bienvenu
41 seconds ago

BITCOIN (BTC) ON THE ROAD TO 51K for BINANCE:BTCUSDT by Hector_Bienvenu 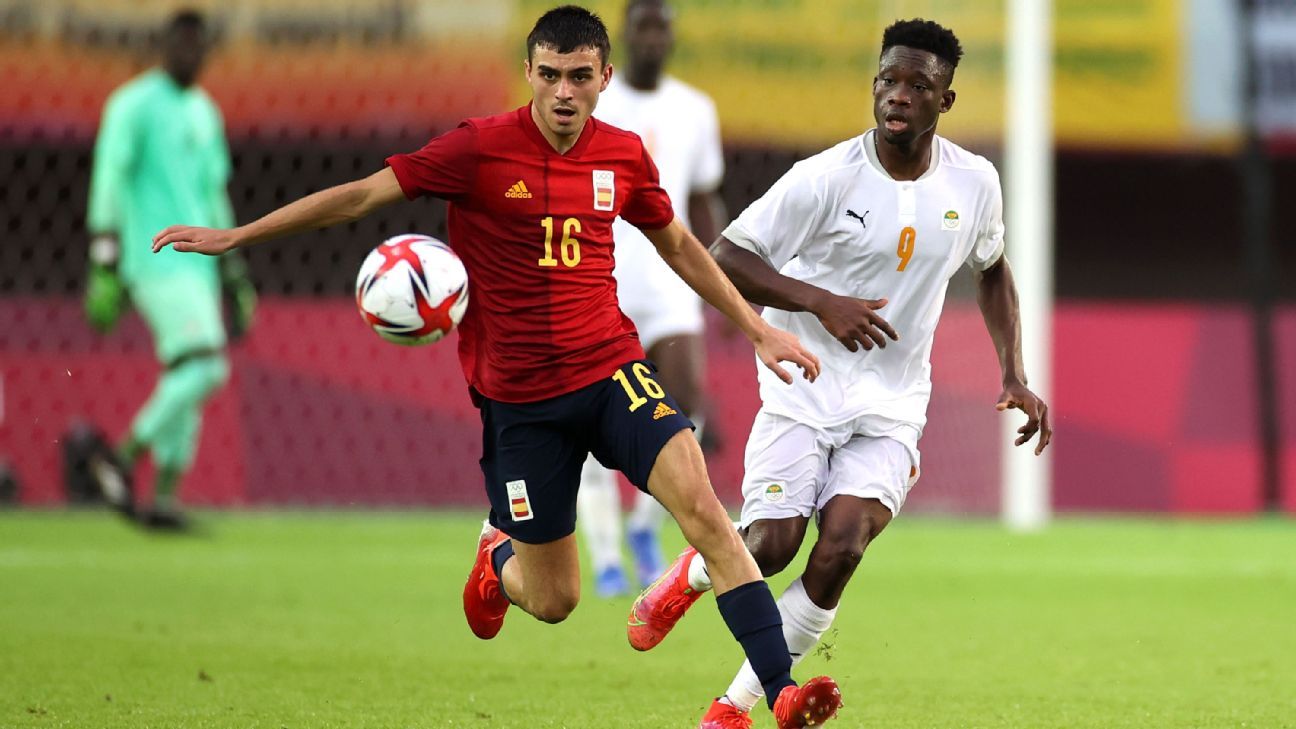 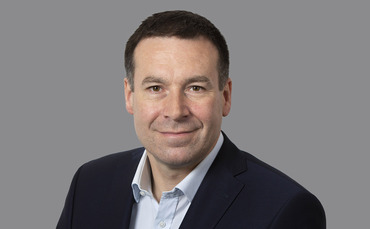 Artemis’ Snowden: Why inflation is not here to stay
7 mins ago