Car safety is a top priority for both automakers and drivers, especially when little ones are involved. All passenger vehicles are armed with plenty of standard and available safety features. In the U.S., children are to be secured in a car seat until they’re at least eight years old.

All used car seats are acceptable

Every new car seat has an expiration date because the plastic and other components naturally break down over time. Even if a secondhand seat isn’t expired, follow up with the previous owner about its use history. If the car seat was damaged in a prior accident, it may no longer be up to manufacturer standards.

Seatbelts alone are fine for some children

Kids need to ride in either a car seat or booster until they grow to 4′ 9″. Seat belts can ride up around a smaller rider’s waist and neck, causing discomfort. More importantly, it won’t be able to restrain your child properly during an accident.

Older kids can sit up front

Experts say that children are safer riding in the backseat until they’re at least 13. A preteen’s bones, which can become permanently injured in a crash, aren’t fully developed until around 12-13.

After one year, children can ride facing forward

Studies show that infants have 75% more protection during accidents if their car seats face the rear. According to AAP, recent guidance says that children should be at least two years old before their seat is front-facing. When in doubt, consult the manual for specific recommendations.

Car seats are safer with both lower anchors and seatbelts

Using both of those components simultaneously can result in too much crash pressure on the seat. While a few situations can be safely secured with both, most manufacturers advise one or the other. Some manuals also say that both methods are acceptable, but not at the same time.

According to John Hopkins Children’s Hospital, many factors require a child to stay secured in a five-point harness. Guidelines specify that a child should be four years old and at least 40 pounds before upgrading to a booster seat.

Without the top tether, there’s a greater chance that a child’s head or neck will sustain injuries during an accident. The top tether isn’t easily visible, so many drivers either forget it or assume their vehicle doesn’t have one. It’s usually behind the seat and should be connected to the bottom anchor.

They don’t need tightening after installation

Car seats gradually loosen themselves with repeated use, so give it a good shake before you take off. Adjust it to a tighter fit if there’s more than an inch of wiggle room.

The car seat’s chest buckle should always be secured at the armpits. While not required, a chest buckle keeps the harness straps tight across your child’s shoulders. Some caregivers might loosen them out of worry about the child’s comfort, but it’s unnecessary.

Every seat belt on the market is built to meet NHTSA guidelines. A premium car seat’s price tag is likely just inflated by expensive materials. As long as you use them correctly and follow safety guidelines, even the cheapest car seat will be a lifesaver.

RELATED: 5 of the Most Car-Seat Friendly New Cars 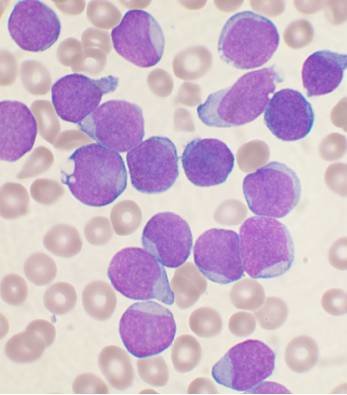 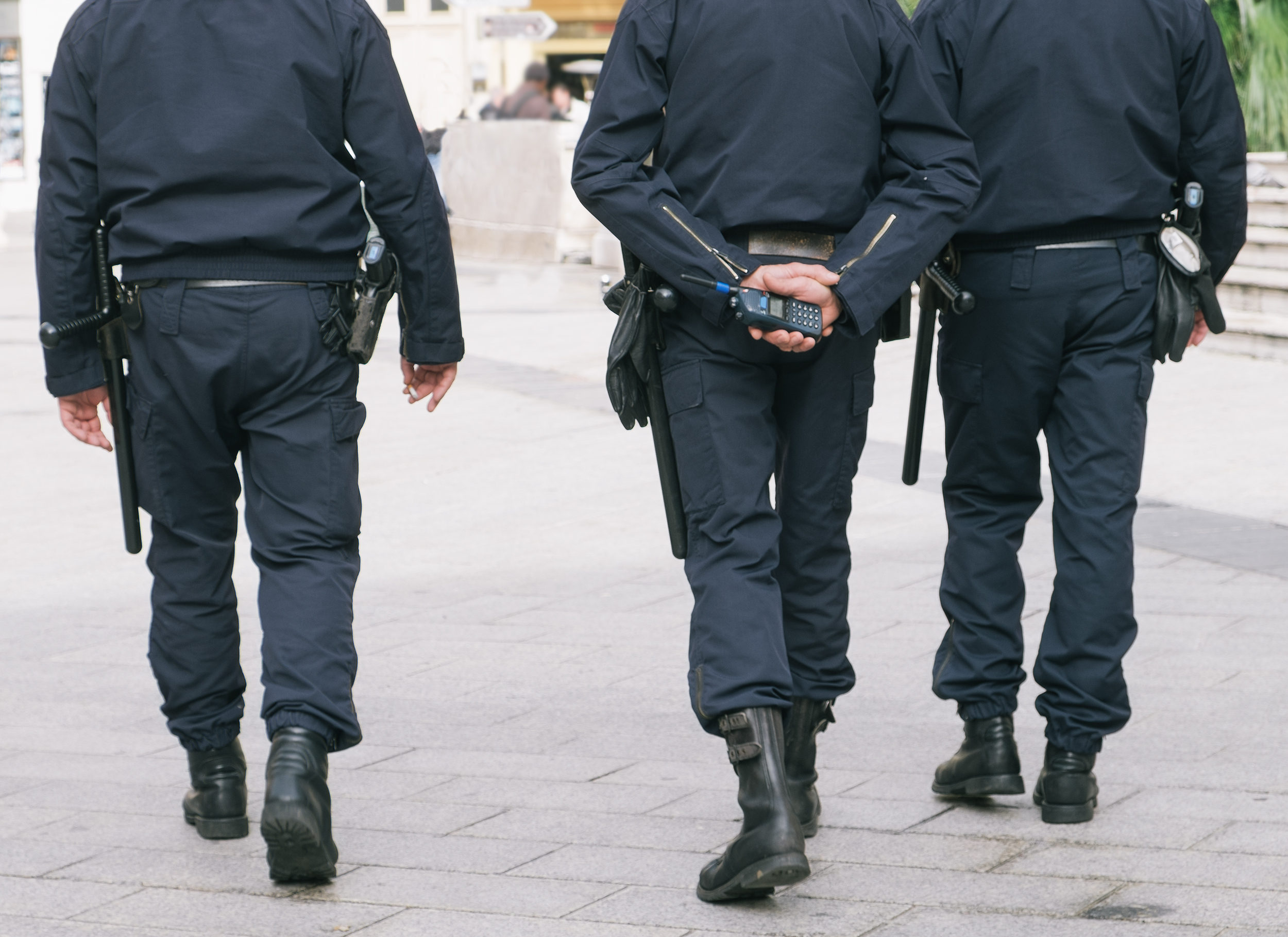 Seattle police, firefighters fired over vaccine mandate turn in their boots in protest
2 mins ago

Seattle police, firefighters fired over vaccine mandate turn in their boots in protest